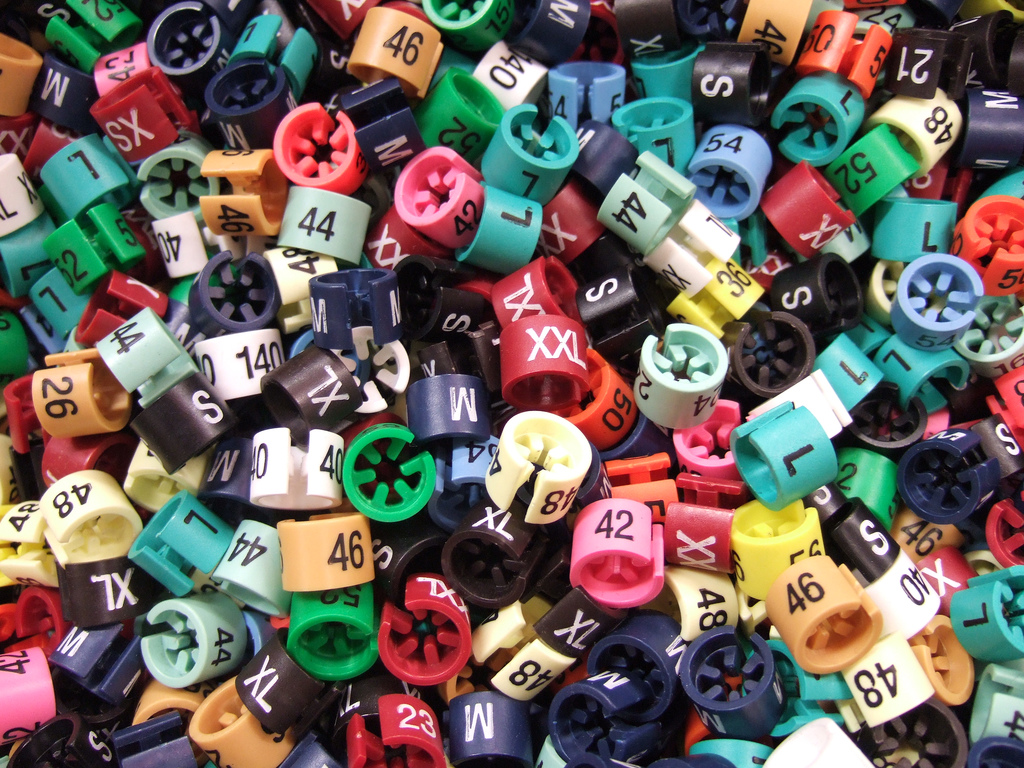 WEDNESDAY, Dec. 18 (HealthDay News) — A new review finds that weight-loss surgery helps very obese patients drop pounds and improve their overall health, even if there is some risk for complications.

“The question is why we don’t start facing the facts,” said Roslin, who was not involved in the new review. “If the data were this good with any other condition, the standard of care for morbid obesity would be surgery.”

Roslin said he thinks a bias against obesity tinges the way people look at weight-loss surgery.

“People don’t view obesity as a disease, and blame the victim,” he said. “We have this ridiculous notion that the next diet is going to be effective — although there has never been an effective diet for people who are severely obese.”

Morbid obesity is a chronic condition that is practically irreversible and needs to be treated aggressively, Roslin said. “The only treatment that’s effective is surgery,” he said.

Review author Su-Hsin Chang is an instructor in the division of public health services at the Washington University School of Medicine, in St. Louis. “Weight-loss surgery provides substantial effects on weight loss and improves obesity-related conditions in the majority of bariatric patients, although risks of complication, reoperation and [death] exist,” Chang said. “Death rates are, in general, very low.”

“The extent of weight loss and risks are different across different procedures,” she said. “These should be well communicated when the surgical option is offered to obese patients and should be well considered when making decisions.”

The report was published online Dec. 18 in the journal JAMA Surgery.

For the study, Chang’s team analyzed more than 150 studies related to weight-loss surgery. More than 162,000 patients, with an average body-mass index (BMI) of nearly 46, were included. BMI is a measure of body fat based on height and weight, and a BMI of more than 40 is considered very severely obese.

However, the operation improved obesity-related conditions, such as diabetes, high blood pressure and sleep apnea.

Five years after the operation, the reduction in BMI ranged from 12 to 17 points.

The review showed differences between the types of weight-loss procedures. For example, gastric bypass was more effective for weight loss but was associated with more complications.

In gastric bypass, part of the stomach is closed off to prevent the patient from eating too much.

Among all the procedures, sleeve gastrectomy appeared to result in the most weight loss, the researchers said. In this procedure, a large part of the stomach is removed, reducing it to about 25 percent of its original size. This results in a sleeve or tube-like structure.

Roslin said everyone who has a BMI over 35 and has sleep apnea, severe heart failure or needs insulin for type 2 diabetes should consider having bariatric surgery.

“Every patient who needs a joint replacement [and has] a BMI greater than 40 should consider bariatric surgery,” he added.

The U.S. National Library of Medicine has more on weight-loss surgery.