Spouse’s Voice Easier to Tune In, Tune Out: Study 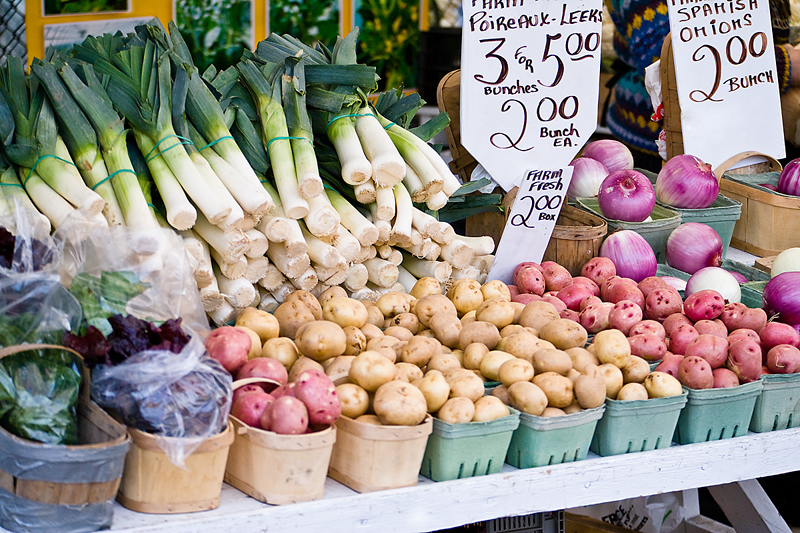 Canadian scientists report that it appears to be easier for people to hear and understand the voice of their spouse.

Apparently the familiar sound stands out among other voices in a crowd, sharpening auditory perception so it’s easier to focus on one particular voice. However, the reverse can also hold true when necessary, the researchers added.

The finding is reported in the current issue of the journal Psychological Science.

The study involved married couples ranging in age from 44 to 79. The couples were asked to record themselves while reading instructions. Then each person was asked to listen to the recording of his or her spouse through headphones, along with the recording of a voice they did not recognize.

In contrast, the study also showed that when people had to determine what an unfamiliar voice was saying, there were differences among the age groups. The researchers said middle-aged adults could follow the unfamiliar voice relatively well, particularly when it was competing with their spouses’ voice and not another unfamiliar voice.

“The middle-aged adults were able to use what they knew about the familiar voice to perceptually separate and ignore it, so as to hear the unfamiliar voice better,” Johnsrude said.

This strategy, however, was less effective among the older participants. The researchers found that the older the participants were, the less likely they were to be able to make out what the unfamiliar voice was saying. They concluded that, as people age, their auditory perception may be less effective and the benefit of having a familiar voice to listen to increases.

“Middle-aged people can ignore their spouse; older people aren’t able to as much,” Johnsrude said. “These findings speak to a problem that is very common among older individuals: difficulty hearing speech when there is background sound. Our study identifies a cognitive factor — voice familiarity — that could help older listeners to hear better in these situations.”