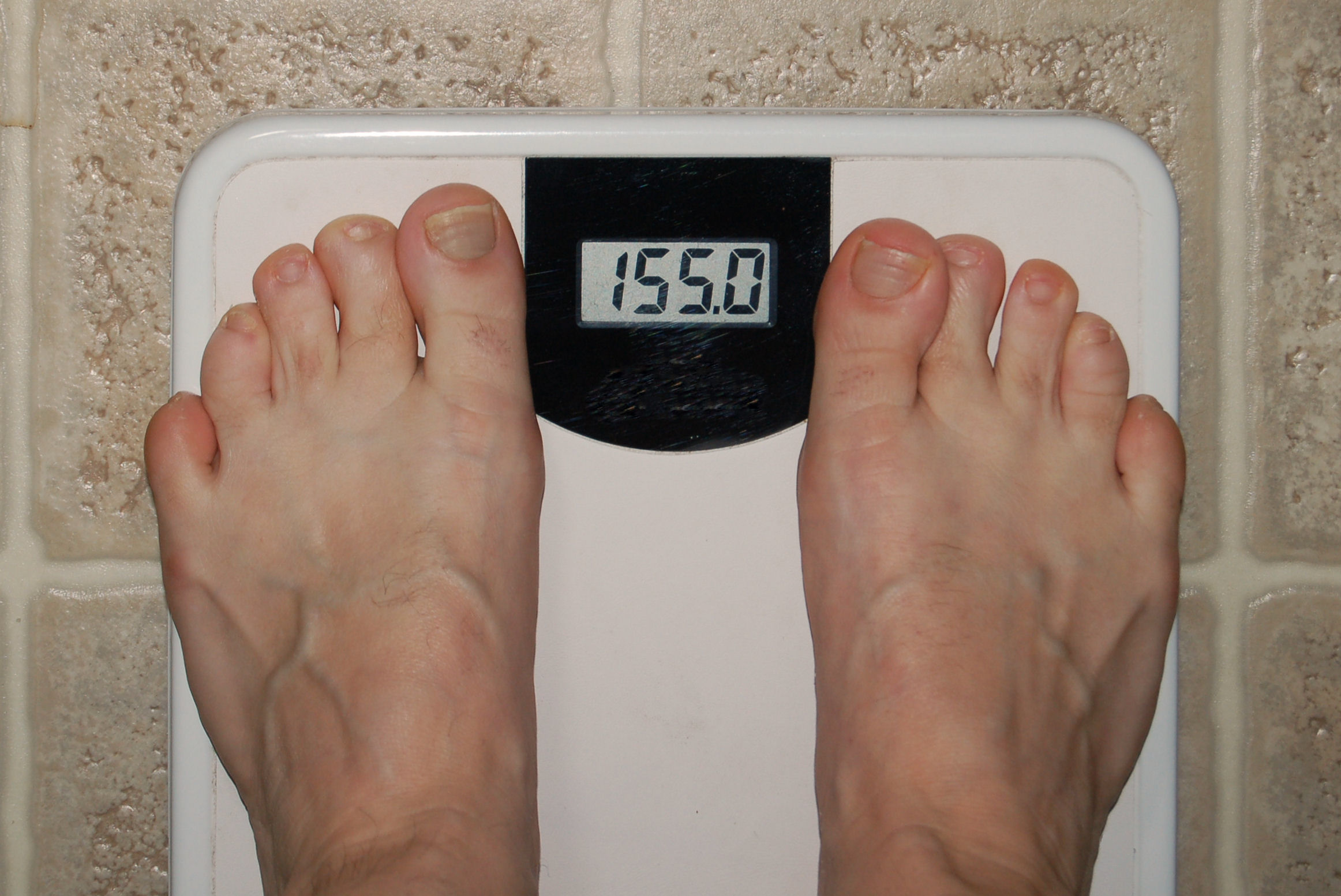 Researchers analyzed the health records of nearly 250,000 children, aged 6 to 17, in California, and found those who were overweight were twice as likely as normal-weight children to have high blood pressure (hypertension).

The risk was four times higher in moderately obese children and teens, and 10 times higher in those who were extremely obese, according to the study, which was published Oct. 10 in the Journal of Clinical Hypertension.

The researchers also found that 10 percent of extremely obese children and teens have high blood pressure and nearly half of them have occasional blood pressure readings in the high range.

“This study’s findings suggest that pediatricians need to be particularly vigilant about screening overweight and obese children for hypertension because high blood pressure can be asymptomatic for many years,” study lead author Corinna Koebnick, a researcher at Kaiser Permanente Southern California’s Department of Research and Evaluation, said in a Kaiser news release.

Another researcher agreed. “High blood pressure in children is a serious health condition that can lead to heart and kidney disease,” study co-author Dr. David Cuan, of the department of pediatrics at Kaiser Permanente Riverside Medical Center, in Riverside, Calif., said in the news release.

“While it is generally recommended that pediatricians measure blood pressure in children 3 years and older at every health care visit, this study shows the importance of screening overweight and obese young people in particular as they have an increased likelihood of hypertension,” Cuan said.

The study findings also suggest that current classification methods for overweight and obesity in children may be an effective tool for identifying children at high risk for high blood pressure. The researchers found that being classified as overweight was an indicator for prehypertension, and being classified as obese was an indicator for hypertension.

About one in three children in the United States is overweight or obese.