Keep Your Toddler’s Body Clock in Mind at Bedtime 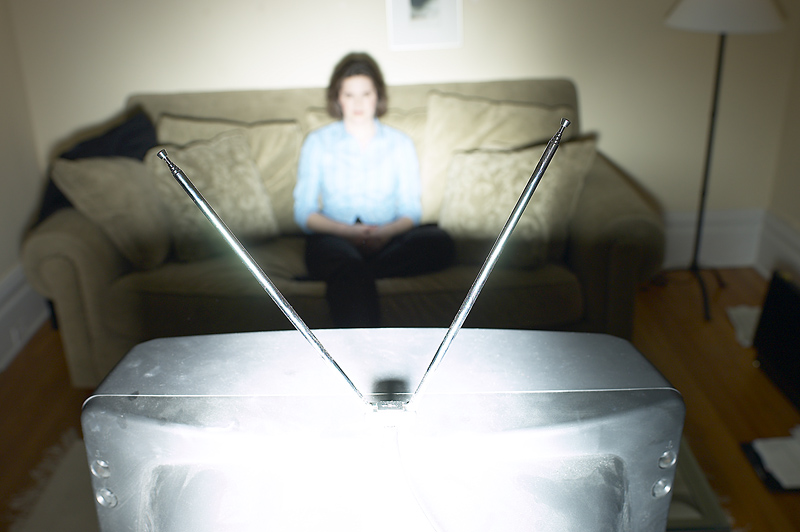 FRIDAY, Jan. 3 (HealthDay News) — Putting toddlers to bed at a time that’s out of sync with their internal body clock could lead to sleep problems, according to a small new study.

Researchers analyzed the sleep of 14 toddlers, aged 30 to 36 months, for six nights. They found differences in when children’s levels of melatonin — a hormone that affects sleep — started to increase in the evening. Rising levels of melatonin indicate the start of night to the body’s biological clock, the researchers said.

On average, the toddlers’ melatonin levels began to rise at about 7:40 p.m., about a half-hour before parents put them to bed. The children typically fell asleep about 30 minutes after being put to bed.

Several toddlers, however, were put to bed before their melatonin levels began to rise. These kids took 40 to 60 minutes to fall asleep, according to the researchers from the University of Colorado at Boulder.

“For these toddlers, lying in bed awake for such a long time can lead to the association of bed with arousal, not sleep,” study leader Monique LeBourgeois, an assistant professor in the integrative physiology department, said in a university news release. “This type of response may increase children’s lifelong risk for insomnia.”

The study was published in the December issue of the journal Mind, Brain, and Education.

“There is relatively little research out there on how the physiology of toddlers may contribute to the emergence of sleep problems,” LeBourgeois said. “Sleeping at the wrong ‘biological clock’ time leads to sleep difficulties like insomnia in adults.”

LeBourgeois said about 25 percent of toddlers and preschoolers have difficulty settling down at bedtime. This leads to problems such as trouble falling asleep, resisting going to bed, tantrums, calling out from bed, or repeatedly getting out of bed for a glass of water or to go to the bathroom.

“It’s not practical to assess melatonin levels in every child,” LeBourgeois said. “But if your child is resisting bedtime or having problems falling asleep, it is likely he or she is not physiologically ready for sleep at that time.”

The American Academy of Pediatrics has more about toddlers and bedtime.