Herd Immunity for Americans May Be an Elusive Goal, Experts Say 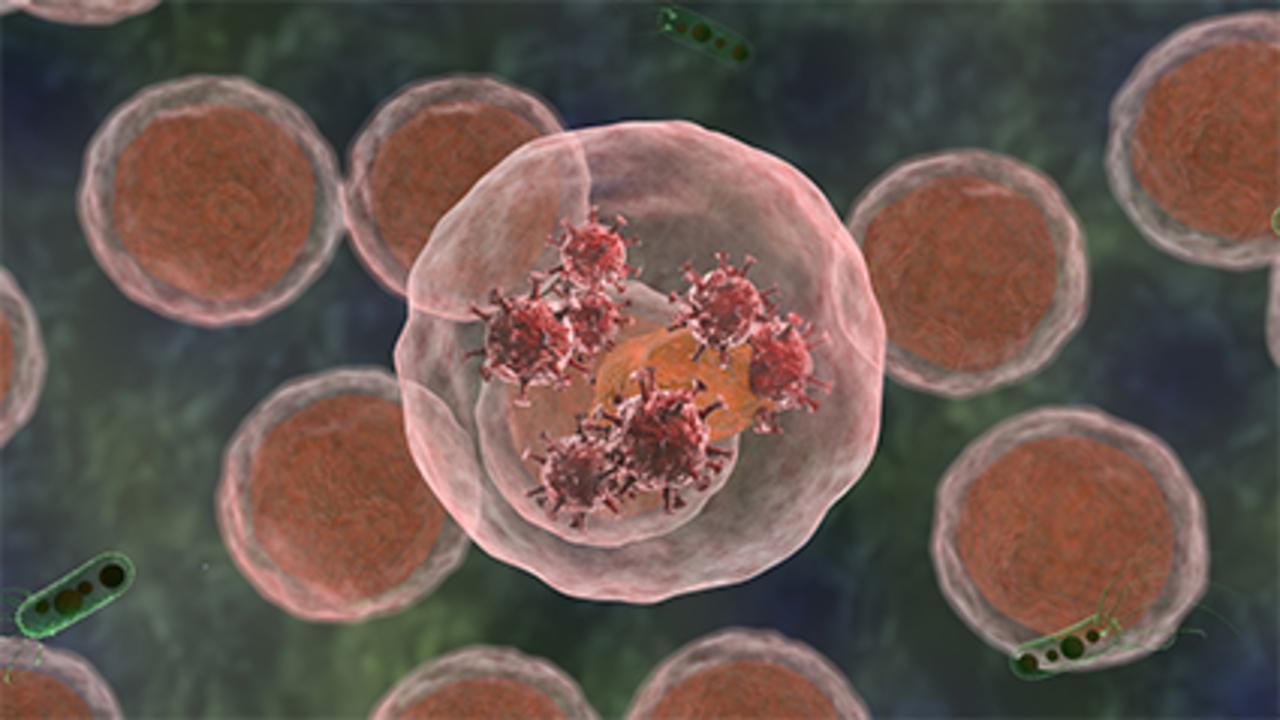 MONDAY, May 3, 2021 (HealthDay News) — While more than half of American adults have gotten at least one dose of a coronavirus vaccine, many scientists and public health experts now believe that herd immunity cannot be reached in the foreseeable future.

Instead, the virus will most likely become a manageable threat that will circulate in the United States for years to come, causing hospitalizations and deaths but in much smaller numbers, The New York Times reported.

How much smaller depends to a great degree on how many get vaccinated and how the coronavirus evolves. The virus is changing quickly, new variants are spreading easily and vaccination is moving too slowly for herd immunity to be established as quickly as some experts had hoped.

“The virus is unlikely to go away,” Rustom Antia, an evolutionary biologist at Emory University in Atlanta, told the Times. “But we want to do all we can to check that it’s likely to become a mild infection.”

The drive for herd immunity convinced many Americans it was worthwhile to be vaccinated, so vaccine skeptics may use the latest thinking from public health experts to avoid being vaccinated, the Times noted. But vaccinations remain the key to turning the virus into a threat that can be tamed, experts said.

“People were getting confused and thinking you’re never going to get the infections down until you reach this mystical level of herd immunity, whatever that number is,” he told the Times. “That’s why we stopped using herd immunity in the classic sense. I’m saying: Forget that for a second. You vaccinate enough people, the infections are going to go down.”

Early on, herd immunity was estimated to be about 60% to 70% of the population. Most experts, including Fauci, thought the United States could reach that threshold once vaccines were available.

But as vaccine distribution hit its stride this spring, the threshold target rose, mostly because of the emergence of more contagious variants of the virus. The predominant variant now circulating in the United States, called B.1.1.7 and first spotted in the U.K., is about 60 percent more transmissible.

Experts now estimate the herd immunity threshold to be at least 80 percent. If even more contagious variants develop, or if scientists find that immunized people can still transmit the virus, the threshold estimate will rise again, the Times reported.

Meanwhile, polls show that about 30 percent of the U.S. population is still reluctant to be vaccinated. That number is expected to improve, but probably not enough. What matters most now is the rate of hospitalizations and deaths once pandemic restrictions are eased, experts believe.

“What we want to do at the very least is get to a point where we have just really sporadic little flare-ups,” Carl Bergstrom, an evolutionary biologist at the University of Washington in Seattle, told the Times. “That would be a very sensible target in this country where we have an excellent vaccine and the ability to deliver it.”

Although police officers were among the first front-line workers to have access to coronavirus vaccines, their vaccination rates are lower than or about the same as those of the general public, new data from some of the nation’s largest law enforcement agencies shows.

At the Las Vegas Metropolitan Police Department, just 39 percent of employees have gotten at least one dose, officials said, compared to more than 50 percent of eligible adults nationwide. In Atlanta, 36 percent of sworn officers have been vaccinated, the Washington Post reported. And a mere 28 percent of those employed by the Columbus Division of Police — Ohio’s largest police department — report having received a shot.

“I think it’s unacceptable,” Joe Lombardo, the head of Las Vegas police and sheriff of Clark County, said of the meager demand for the shots within his force.

Because officers have high rates of diabetes, heart disease and other conditions, their hesitancy puts them at greater risk of serious illness from the coronavirus while also undermining force readiness, experts told the Post. Police officers were more likely to die of COVID-19 last year than of all other causes combined, according to data compiled by the National Law Enforcement Officers Memorial Fund.

Vaccine hesitancy among the police also means they can spread the virus to vulnerable people with whom they interact.

“Police touch people,” Sharona Hoffman, a professor of law and bioethics at Case Western Reserve University, told the Post. “Imagine having a child in the car who’s not vaccinated. People would want to know if a police officer coming to their window is protected.”

One solution is for departments to make vaccination compulsory, just as some health-care settings and universities have begun doing, experts said.

But police department leaders and union officials said in interviews with the Post that such requirements could backfire or lead to lengthy litigation. Of more than 40 major metropolitan police departments contacted by the Post, none had made vaccination mandatory.

“I hate to sound like I don’t care, but I really don’t,” Vince Champion, the Atlanta-based southeast regional director of the International Brotherhood of Police Officers, said of low vaccination rates. “It’s a personal decision. We fight [the virus] every day. We’re out among every disease in the world.”

Officers have voiced nervousness about the novelty of the shots and the speed with which they were developed, along with confidence that they can avoid the virus with proper protective gear, the Post reported. And many officers think previous COVID-19 infections have given them immunity, explained Sean Smoot, director and chief legal counsel of the Police Benevolent and Protective Association of Illinois. That assumption runs counter to federal health guidance, which states that recovered people should be vaccinated because how long infection confers protection is unknown.

Many colleges will require vaccination in fall

Over 100 American colleges will require that students get coronavirus vaccines if they want to be on campus in the fall, a new survey shows.

More than 660,000 cases have been linked to universities since the start of the pandemic, with one-third of those reported since Jan. 1, The New York Times reported.

Although private colleges constitute the majority of schools with vaccine mandates, some public universities have also moved to require the shots, the Times said.

Students and employees of the University of Maryland will be required to get vaccinated before returning to campus in the fall, said Chancellor Jay Perman. He said he was particularly concerned about the B.1.1.7 variant, which he described in his announcement last week as more contagious, the newspaper reported.

“That’s what we’re preparing for, more infectious, more harmful variants that we think could be circulating on our campuses come fall,” Perman said.

At least two dozen colleges, including those in California’s public university system, said that they would require shots once the U.S. Food and Drug Administration gives full approval for the three coronavirus vaccines currently approved for emergency use in the United States, the Times reported.

Many schools that are not requiring vaccinations are instead offering incentives to encourage students to get their shots. Baylor University in Texas and Calvin University in Michigan have both announced that students who have been inoculated can skip mandatory COVID-19 testing, the newspaper said.

The University of Wyoming is offering vaccinated students and staff members a chance to participate in a weekly drawing for prizes such as tickets to football or basketball games and Apple products, the Times reported. Employees who are fully vaccinated are eligible for a personal day off.

As of Monday, more than 147 million Americans had received their first shot, while 104.7 million have gotten their second, data from the U.S. Centers for Disease Control and Prevention shows. Meanwhile, the U.S. coronavirus case count passed 32.4 million on Monday, while the death toll topped 577,000, according to a tally from Johns Hopkins University. Worldwide, nearly 153 million cases had been reported by Monday, with more than 3.2 million people dead from COVID-19.