Being Born Even a Bit Early Might Hamper Child’s Development 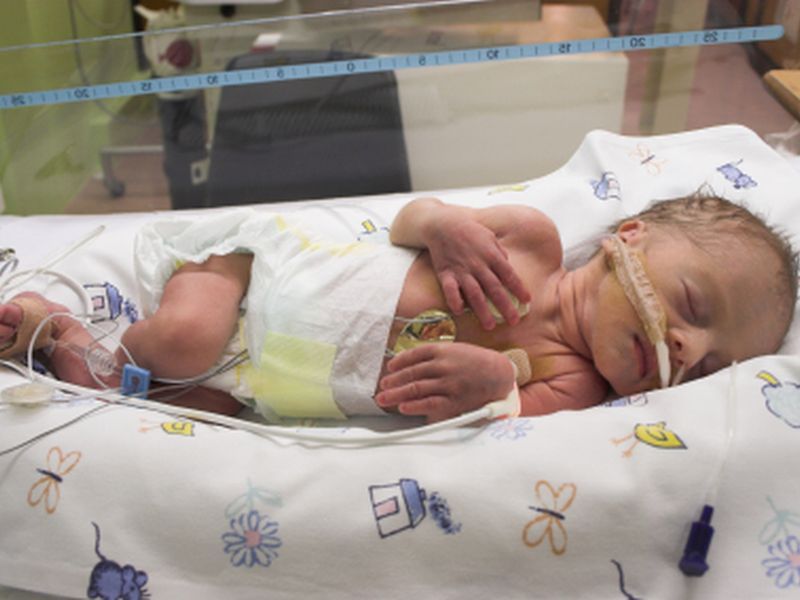 After adjusting for other factors, the researchers determined that the earlier the children were born, the higher their rates of neurodevelopmental disabilities such as cerebral palsy, blindness and deafness, and lower brain function.

Behavior was the concern most commonly reported by parents of children in the study, according to the findings published April 28 in the BMJ. It also found that rates of neurodevelopmental disabilities were higher in poorer families.

This is an observational study, so it can’t establish cause, noted study author Véronique Pierrat, from Tenon Hospital, Equipe EPOPé, in Paris.

But the findings show that preterm birth “continues to pose a large burden for families, health care and educational systems,” Pierrat and colleagues said in a journal news release.

They also pointed out that while rates of moderate to severe neurodevelopmental disabilities decreased with increasing gestational age, about 35% of the moderately to extremely preterm born children had mild disabilities requiring special care or educational services.

Many parents expressed concerns about their child’s development, especially behavior. The researchers concluded that difficulties “faced by these groups of children and their families should not be underestimated.”

The March of Dimes has more on premature babies.

2021-04-29
Previous Post: About 1 in 7 Who Get Pfizer Vaccine Will Have Any ‘Systemic’ Side Effect: Study
Next Post: One Reason It’s Hotter in Poorer Neighborhoods: Fewer Trees