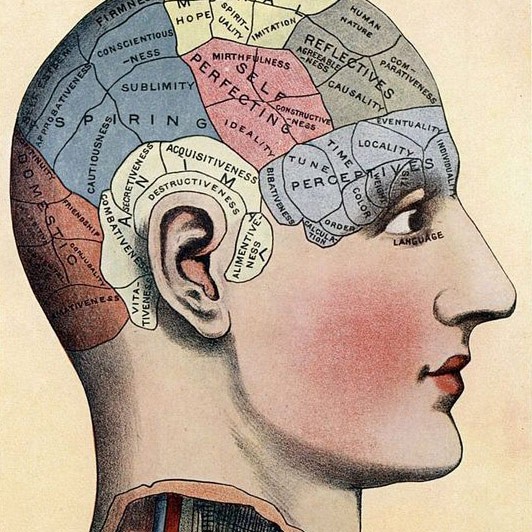 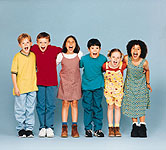 FRIDAY, Nov. 22, 2013 (HealthDay News) — One in every 10 U.S. children has been diagnosed with attention-deficit/hyperactivity disorder (ADHD), but the steady rise in cases has started to slow, a new government survey shows.

Nearly one in every five high-school age boys, and about one in every 11 high school age girls, was reported by their parents as being diagnosed with having ADHD, the U.S. Centers for Disease Control and Prevention report found.

Numbers also varied widely between states, as well, with 15 percent of children in Arkansas and Kentucky reporting a history of ADHD treatment, compared to just 4 percent of those in Nevada.

The number of children placed on ADHD medications — which include stimulants such as Ritalin or Concerta — also rose by about 1 million between 2003-04 and 2011-12, the CDC said. That means that more than 3.5 million youngsters between the ages of 4 and 17 are now taking an ADHD drug.

The survey was published Nov. 22 in the Journal of the American Academy of Child and Adolescent Psychiatry.

According to the survey, half of children with ADHD are diagnosed with the disorder by the age of 6.

“This finding suggests that there are a large number of young children who could benefit from the early initiation of behavioral therapy, which is recommended as the first-line treatment for preschool children with ADHD,” study author and CDC researcher Susanna Visser said in a journal news release.

Not every child with ADHD is getting proper treatment, the study found. According to the survey, 18 percent of kids with ADHD had not received either psychiatric counseling or drug therapy during 2011-2012.

“This finding raises concerns about whether these children and their families are receiving needed services,” Dr. Michael Lu, senior administrator at the U.S. Health Resources and Service Administration (HRSA), said in the journal news release.

There was some good news from the survey, however. The CDC noted that ADHD diagnoses among American children were rising at a rate of about 6 percent a year in the mid-2000s, but that rate slowed to 4 percent a year from 2007 to 2011.

Visser told the Associated Press that this slower rate of diagnoses might reflect that doctors are closer to identifying most of the youngsters with the disorder.

ADHD makes it difficult for kids to pay attention and control impulsive behaviors. Treatments can include drugs, behavioral therapy or both.

Find out more about ADHD at the U.S. National Institute of Mental Health.