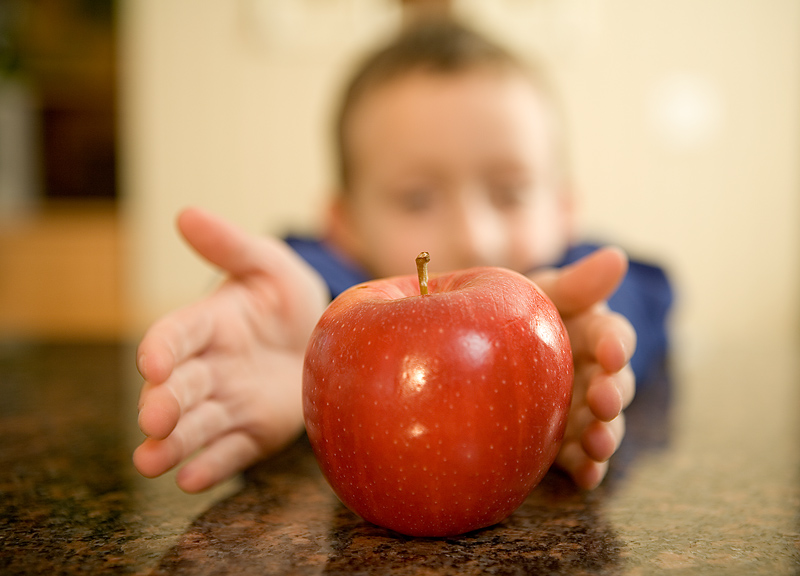 TUESDAY, Oct. 1 (HealthDay News) — Many children with autism have poorer sleep quality than other youngsters until they reach their teens, a new study reveals.

According to one expert, the findings won’t come as a surprise to many parents of children with autism.

“This study further documents what has long been reported and suspected: that children with an autism spectrum disorder have more sleep problems than do their peers,” said Dr. Andrew Adesman, chief of developmental and behavioral pediatrics at Cohen Children’s Medical Center of New York in New Hyde Park.

In the study, researchers analyzed data from more than 14,000 children born in 1991-1992 in England. Parents provided information about the children’s sleep habits from when they were aged 6 months to about 11.5 years.

Autism is a neurodevelopmental disorder marked by difficulties in social interactions and communications. Autism spectrum disorders encompass a wide range from mild to severe.

Before 2.5 years of age, there was no difference in sleeping patterns between the two groups of children. But after that point, children with autism tended to sleep less in total, with the greatest difference (43 minutes) persisting until about 11.5 years of age, according to the study published online Sept. 23 in the journal Archives of Disease in Childhood.

Although the gap in total sleep narrowed after that age, children with autism still slept about 20 fewer minutes per day than other children until they reached their teens. The sleep differences were still evident even after the researchers accounted for other important factors, such as being born prematurely, having a low birth weight, mother’s education level, and social and economic status.

The sleep differences between children with autism and other youngsters appeared to be due to frequent bouts of waking during the night. Children with autism were much more likely than other children to wake three or more times a night, and this difference became even greater as the children grew older, the study authors noted.

It’s unclear how this poor sleep quality affects children with autism, but prior research has suggested that sleep loss may affect brain development, according to study author Joanna Humphreys of the Hospital for Sick Children in Toronto, Canada, and colleagues in England. If that’s true, then these children may benefit from even a small, consistent increase in the amount of sleep they get, the authors concluded in a journal news release.

For his part, Adesman suggested more research is needed on whether sleep issues might take a toll on these children’s behaviors.

The U.S. National Institute of Neurological Disorders and Stroke has more about autism.