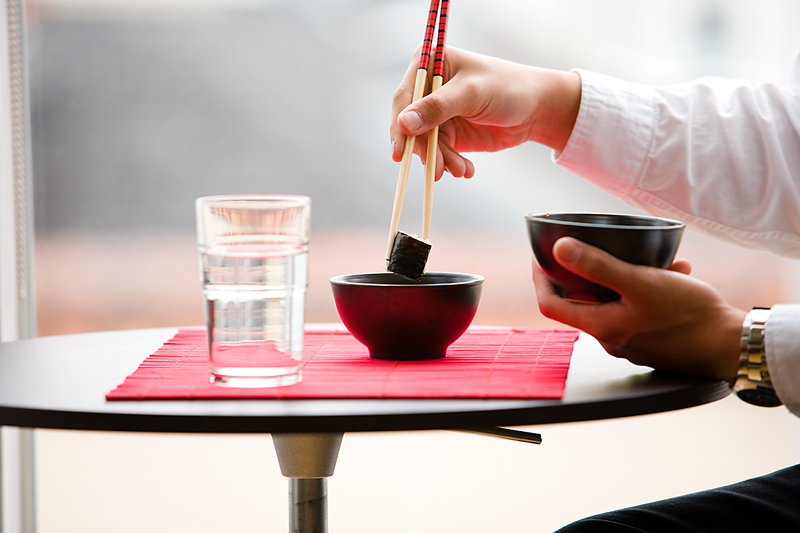 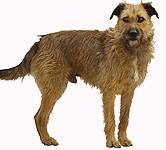 THURSDAY, Oct. 31 (HealthDay News) — A dog can tell when another pooch is wagging its tail to the left or right and responds differently when the wag goes one way or the other, a new study shows.

This new study examined whether the direction of tail wagging means anything to other dogs and found that it did, according to the study published Oct. 31 in the journal Current Biology.

The findings show that dogs, like humans, have asymmetrically organized brains in which the left and right sides play different roles, the researchers said.

“The direction of tail wagging does in fact matter, and it matters in a way that matches [brain] hemispheric activation,” Giorgio Vallortigara, of the Center for Mind/Brain Sciences of the University of Trento, in Italy, said in a journal news release.

Vallortigara said it’s not likely that dogs intend to communicate those emotions to other dogs. It’s more likely that the differences in tail wagging direction are simply the result of activity in different sides of the brain.

He also said that a dog’s ability to recognize and respond to tail wagging direction may be useful to veterinarians and dog owners.

“It could be that left/right directions of approach could be effectively used by vets during visits of the animals or that dummies could be used to exploit asymmetries of emotional responses,” Vallortigara said.

The Animal Behavior Clinic at Tufts University has more about animal behavior.