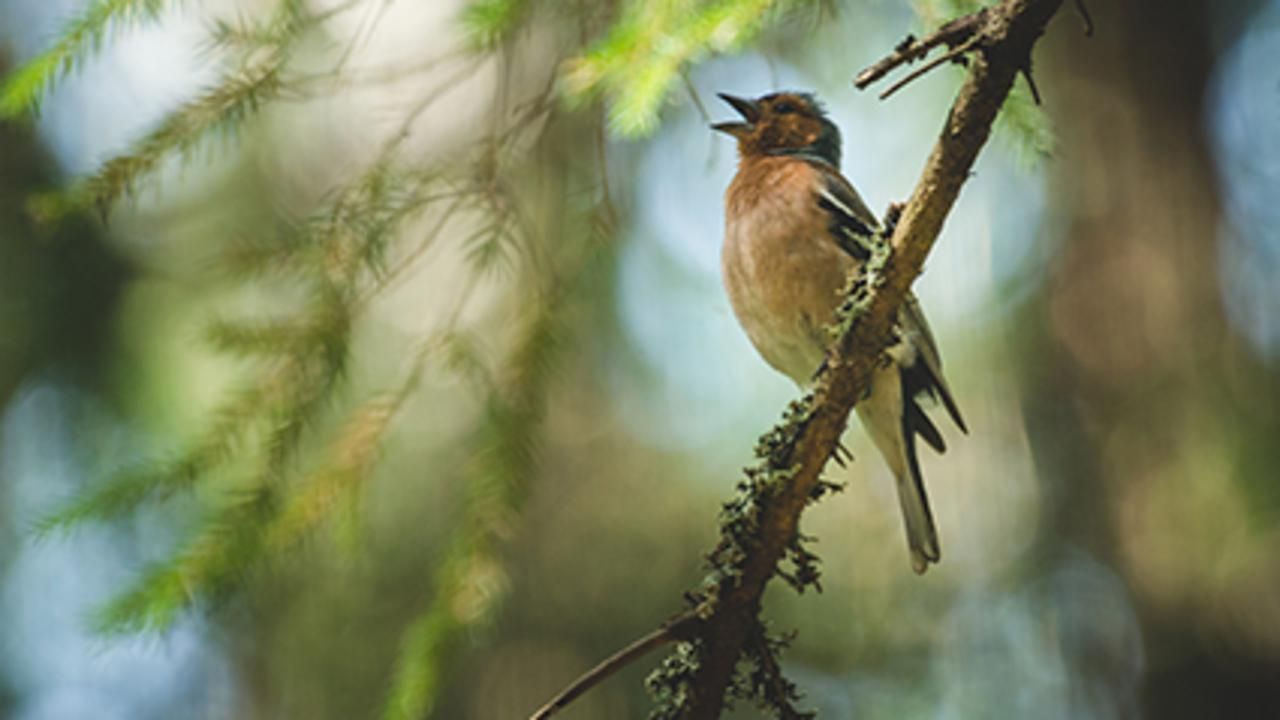 WEDNESDAY, March 24, 2021 (HealthDay News) — If you feel recharged after a day spent in the great outdoors, there’s a physiological reason for that.

Bird song and lapping waves combat negative feelings such as annoyance and stress, while boosting positive emotions and health, according to new research using the sounds found at U.S. national parks.

“It’s good for what we’re calling positive affect, so things like feelings of tranquility,” said co-study author Rachel Buxton, a research associate in the department of biology at Carleton University in Ottawa, Canada.

The researchers listened to sound recordings from 251 locations in 68 national parks. The amount of natural sound at parks varied. Some areas had abundant natural sounds. Others had more visitors and, thus, more human noise.

The researchers then did a literature review and meta-analysis of 18 publications looking for the health impacts. Most of the evidence in the research was from sounds played in lab or hospital settings.

“I think that’s really meaningful in an urban context, where it’s almost impossible to go anywhere in a city without hearing some noise. If we’re going to a park that also has a lot of natural sounds present over the top of that noise it could still be delivering some of those health benefits,” Buxton explained.

“You can even get some of the health benefits by just listening, but spending time in nature and getting health benefits is about more than just sounds,” Buxton said. “It’s about the full sensory experience. There’s also a lot of evidence that looking at trees and natural features is really good for you as well. It’s always best to get outside if you can.”

Reasons for nature’s apparent impact on health could be from humans’ ancient history, Buxton said, because humans are hardwired to be attuned to signals of danger and safety.

“An acoustic environment that has lots of natural sounds in it is a pretty good indicator of safety, a safe environment,” Buxton said.

“It allows us to mentally recuperate because we’re in a safe environment, whereas an acoustic environment that has no natural sound, it’s really quiet or lacks a lot of those natural sounds, that can maybe be an indicator that something’s wrong and that can provoke vigilance,” she said. “We’re scanning the environment and trying to figure out what’s wrong, and that doesn’t allow for mental recuperation and can actually lead to stress.”

The findings were published March 22 in the Proceedings of the National Academy of Sciences.

“It’s certainly not surprising to me that they found that the nature sounds certainly contribute to that sense of well-being and that sense of stress reduction and recovery,” said psychotherapist Patricia Hasbach, who has a private practice called Northwest EcoTherapy in Eugene, Ore., and uses eco-theraputic practices in her work with clients. She is also co-director of the ecopsychology program at Lewis & Clark Graduate School of Education and Counseling in Portland.

“I think we sometimes forget that we are nature. We are mammals,” said Hasbach, who was not involved with the study. “From an evolutionary point of view, we evolved embedded in the natural world and our time of living in urban centers, often in enclosed, controlled, indoor environments is relatively recent.”

Hasbach works with her patients to create a nature prescription.

“It might be something as simple as asking them to go out into their backyard or go to a park or go to a place that they have some access to with some regularity,” Hasbach said. “I might write a prescription to go there three times a week for a half an hour, and it might be to find a special spot that they visit during different times of the day or in different weather and just notice, just be in that place.”

And although nature DVDs are not as meaningful as actually being in nature, it’s better than nothing.

“Even the virtual sound can have the impact of that sensory stimulation,” Hasbach said. “I always kind of preface it with, ‘but it can’t be as good as real nature.'”