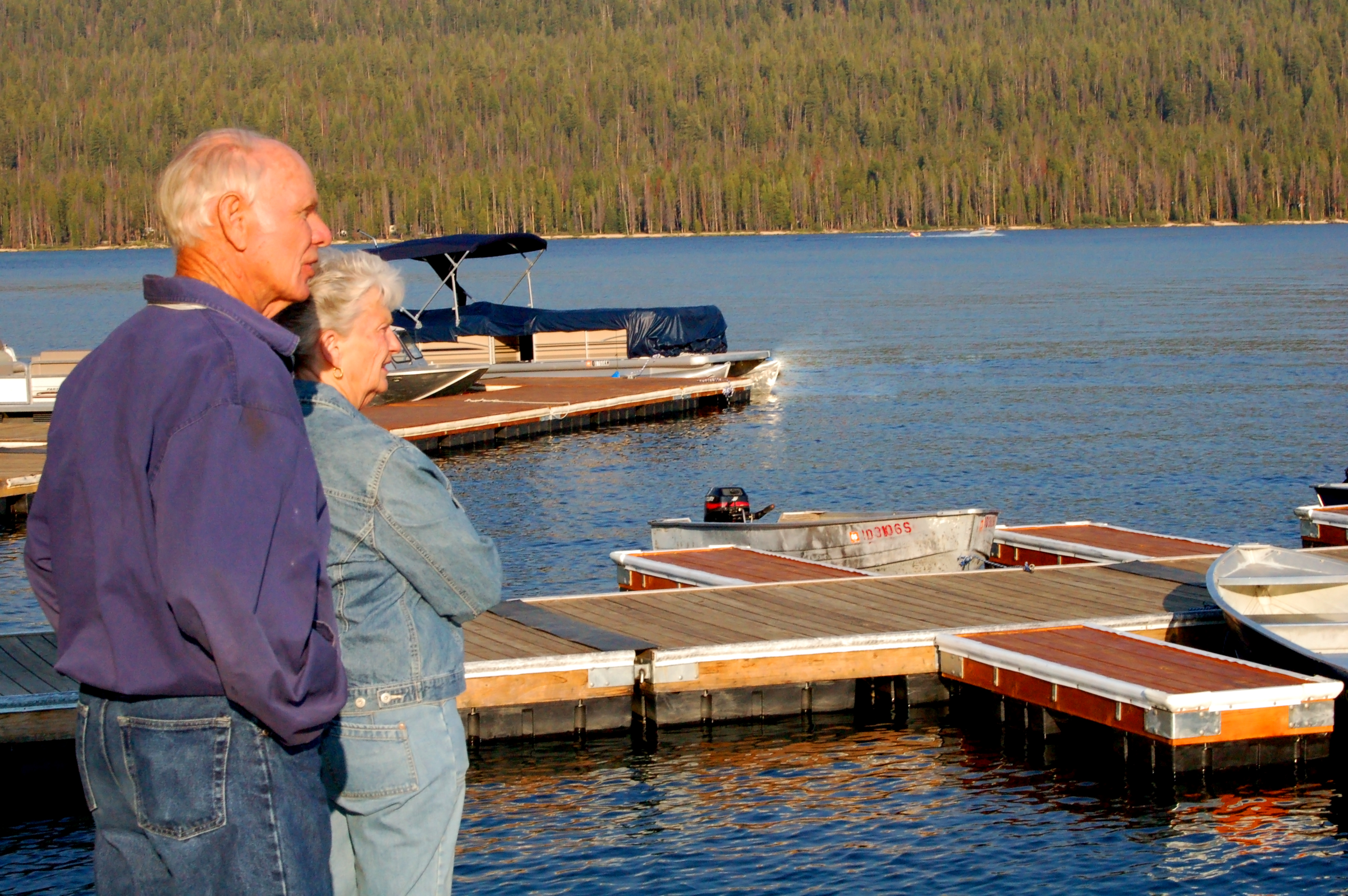 FRIDAY, Sept. 27 (HealthDay News) — Seniors can be sharper than young adults at making financial decisions, mostly because they can tap into the wealth of knowledge they have accumulated over the years, new research suggests.

Still, the findings show that older people cannot process information quite as quickly, so it may take them longer to understand complex financial situations, said study author Ye Li, an assistant professor of management at the University of California, Riverside.

Also, seniors may not have any advantage over younger people “when it comes to novel financial decisions, like figuring out how to invest their 401[k]s,” said Li, who was with Columbia University’s Center for Decision Sciences when he worked on the study.

The public may assume that older people make more bad decisions than their younger counterparts because brainpower declines with age. In fact, Li said, the research is mixed: “Older adults seem to be better at some types of decision-making and worse at others. We were better trying to understand when and why older people get better or worse at decision-making.”

In this latest study, the researchers sent several rounds of online questions to 632 participants — 332 aged 18-29 and 300 aged 60-82. About half of those in each group (173 in the younger group and 163 in the older) answered the questions in all four rounds.

Among other things, the participants answered math questions, took a vocabulary test, and considered whether it’s wiser to accept a smaller gift certificate now or wait for a larger one later. They also answered questions that gauged their willingness to take risks and their understanding of financial issues like debt and compound interest.

The researchers found that the older people “performed as well as or better than younger participants on all measured decision-making tasks.” In addition, their accumulated knowledge appeared to make up for their lack of being as quick at processing questions.

Paul Zak, chairman of the Center for Neuroeconomics Studies at Claremont Graduate University, praised the study.

Overall, the findings are “great news for all of us with gray hair,” he said, because they suggest that accumulated wisdom piles up and more than counterbalances cognitive decline.

However, he said, the research is flawed because it surveys people only to age 82. “As a result, the authors of this study haven’t really told us much about cognitive decline and decisions, only that most of us can likely hold out through our 60s,” he said. “This study has too few participants to have confidence for the 70-plus crowd, but other studies show slow declines, on average.”

“I would still worry about the very old, those who have faced health problems which can impair cognition, and those who have signs of cognitive decline,” Zak noted.

The study appears in the September issue of the journal Psychology and Aging.

For details about healthy aging, try the U.S. National Library of Medicine.