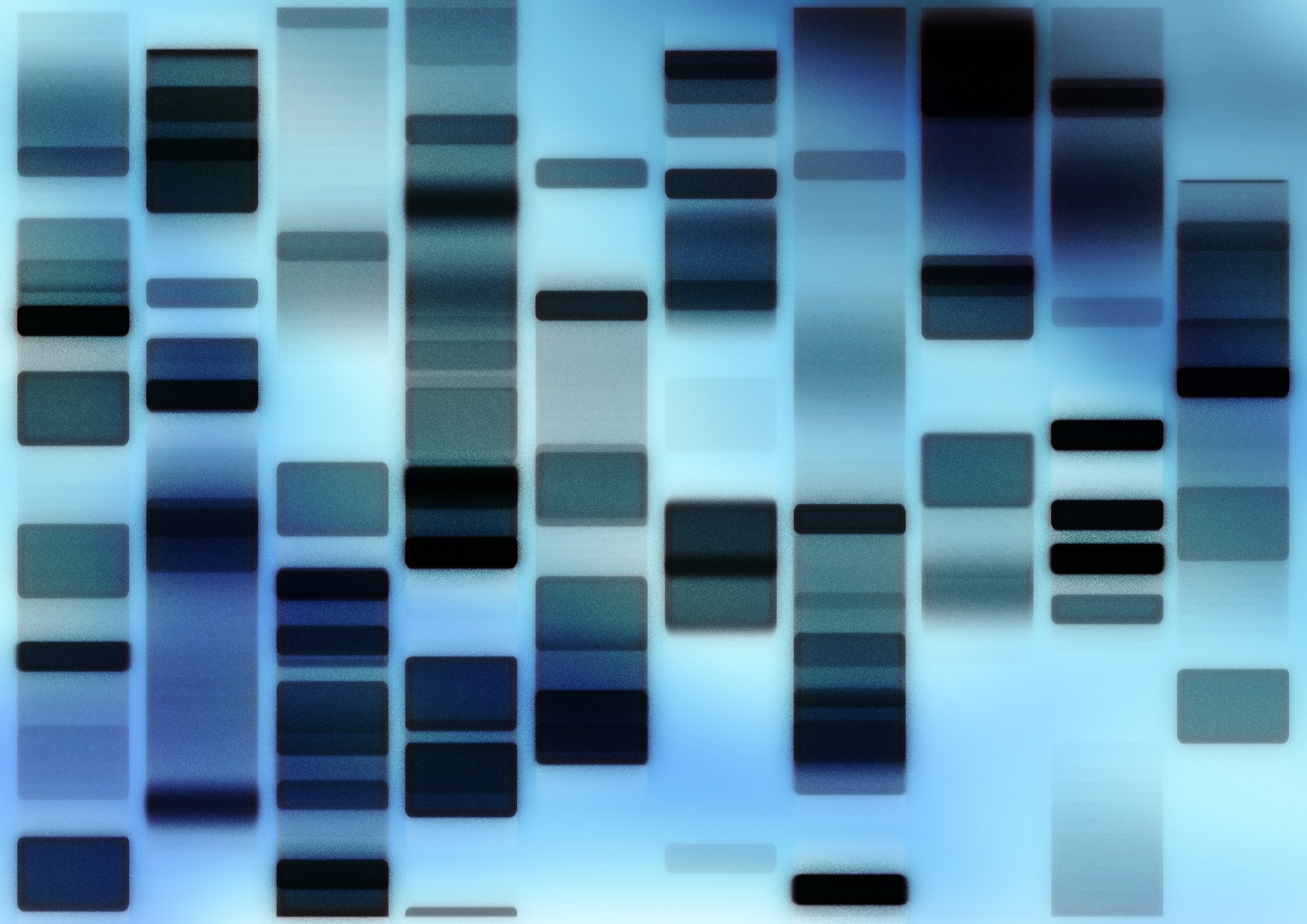 MONDAY, Nov. 11 (HealthDay News) — Aptiom (eslicarbazepine acetate) has been approved by the U.S. Food and Drug Administration as an add-on drug to help treat adults with partial epileptic seizures.

Epilepsy, caused by abnormal activity in the brain’s nerve cells, is diagnosed in some 200,000 people annually in the United States, the agency said in a news release. So-called “partial” seizures are the most common type of seizure among people with epilepsy, triggering possible symptoms including repetitive movement of limbs, unusual behavior and convulsions.

Aptiom’s safety and effectiveness were evaluated in three clinical studies. The most common side effects noted were dizziness, drowsiness, nausea, headache, double vision and loss of coordination.

As with other anti-epileptic drugs, Aptiom may trigger thoughts of suicide in a small number of users, the FDA said. People who take the drug should contact a doctor immediately if they have thoughts of suicide, or worsening anxiety or depression, the agency warned.

Aptiom is marketed by Sunovion Pharmaceuticals, based in Marlborough, Mass.

To learn more about epilepsy, visit the U.S. Centers for Disease Control and Prevention.