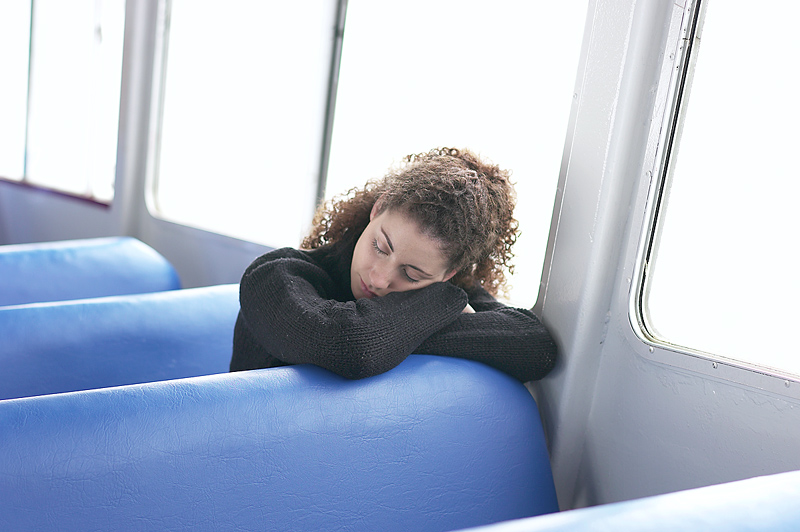 TUESDAY, Nov. 26, 2013 (HealthDay News) — As young children sleep, the connections between the right and left sides of their brains strengthen, according to a small new study.

Researchers measured the brain activity of eight children while they slept at ages 2, 3 and 5 years. They found that connections in the brain generally became stronger during sleep as the children aged.

The strength of the connections between the left and right sides of the brain increase as much as 20 percent over a night’s sleep, according to the study, which was published online Nov. 12 in the journal Brain Sciences.

“There are strong indications that sleep and brain maturation are closely related, but at this time, it is not known how sleep leads to changes in brain structure,” study leader Salome Kurth, a postdoctoral researcher at the University of Colorado, Boulder, said in a university news release.

How sleep disruption during childhood may affect brain development and behavior will be examined in future studies.

“I believe inadequate sleep in childhood may affect the maturation of the brain related to the emergence of developmental or mood disorders,” Kurth said.

It was already known that the brain changes drastically during early childhood. New connections are formed, others disappear and a fatty layer called “myelin” forms around nerve fibers in the brain. The growth of myelin strengthens the connections by speeding up the transfer of information, according to background information included in the news release.

Maturation of nerve fibers improves children’s skills in areas such as language, attention and impulse control. But it hasn’t been clear what role sleep plays in the development of such brain connections.

The U.S. National Institute of Neurological Disorders and Stroke has more about the brain.