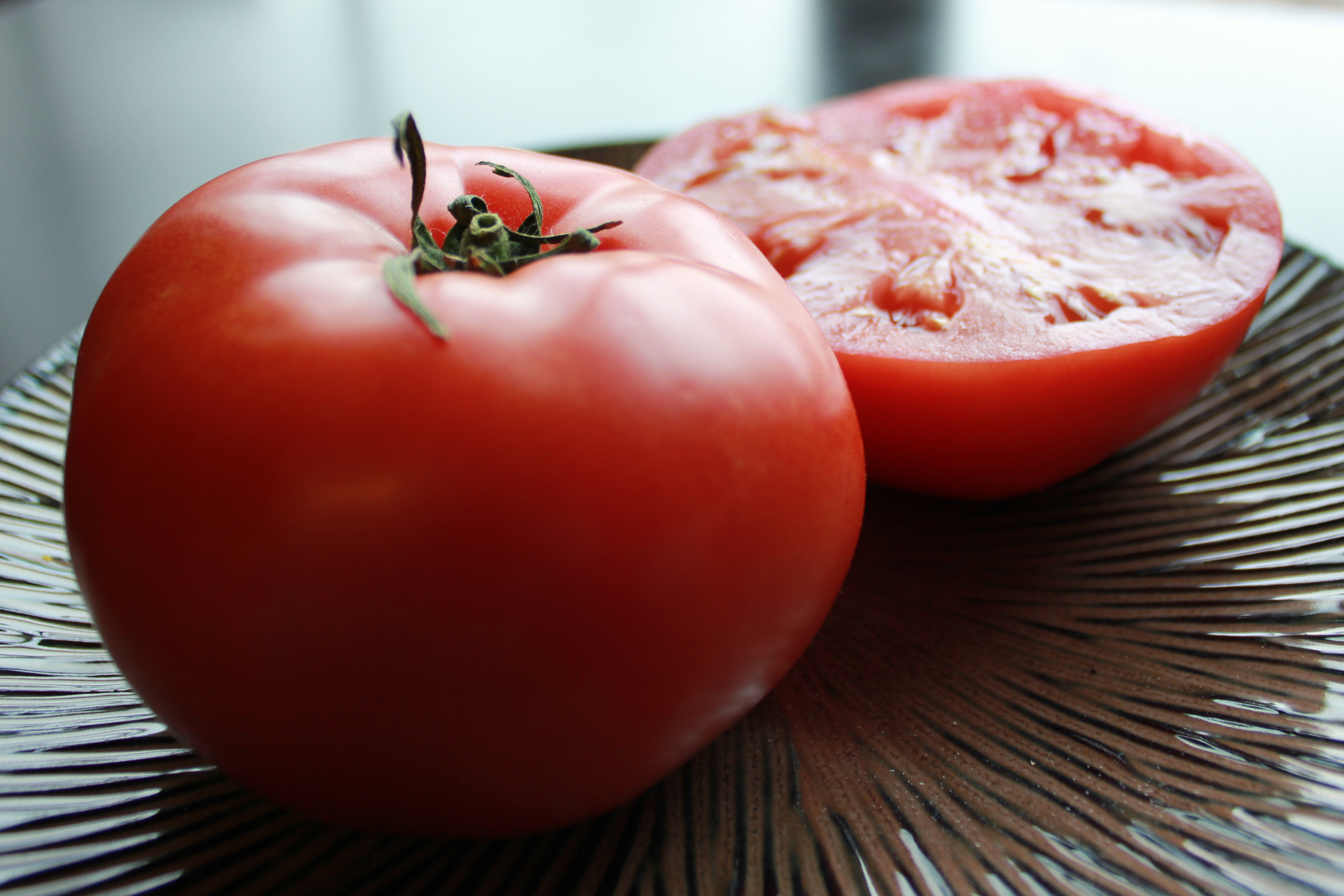 In people with chronic kidney disease, poor kidney function means that toxins that are normally excreted in urine can build up in the blood.

According to the Harvard School of Public Health, good sources of vegetable protein include beans, nuts and whole grains.

Prior research has shown that vegetable protein beats animal protein at lowering the production of blood toxins, the authors of the new study explained.

Led by Xiaorui Chen of the University of Utah, the researchers looked at more than 1,100 chronic kidney disease patients who took part in a major U.S. government health survey.

After adjusting for factors such as age, smoking and weight/overweight, the researchers found that for each 10-gram rise in vegetable protein intake per day, the patients had a 14 percent lower risk of dying by the end of 2006.

The study suggests that “the type of protein consumed may have an important impact on outcomes, namely that higher vegetable protein intake may be associated with better survival,” said Dr. Joseph Mattana, chief of the division of nephrology and hypertension at Winthrop-University Hospital in Mineola, N.Y.

He said that managing the nutritional needs of kidney disease patients who aren’t on dialysis is a “complex” task. He called the new findings “encouraging,” but said that better studies are needed to test the theory that higher vegetable protein intake offers a real benefit.

Dr. Stephen Fishbane is chief of the division of kidney diseases and hypertension at North Shore University Hospital in Manhasset, N.Y. He said the study was “interesting” but added that it had some limitations.

“For example, people who eat more healthy diets may have other health behaviors that are also more positive, perhaps it is not the vegetable protein that is helpful,” said Fishbane , who is also chief of the division of kidney diseases and hypertension at Long Island Jewish Medical Center, in New Hyde Park, N.Y.

“Although the results are promising, patients with kidney disease should not change their diet based on this one study alone, more work will be needed to confirm these results,” he said.

The study is scheduled for presentation Thursday at the American Society of Nephrology’s annual meeting in Atlanta. Findings presented at medical meetings are typically considered preliminary until published in a peer-reviewed journal.

The National Kidney Foundation has more about chronic kidney disease.