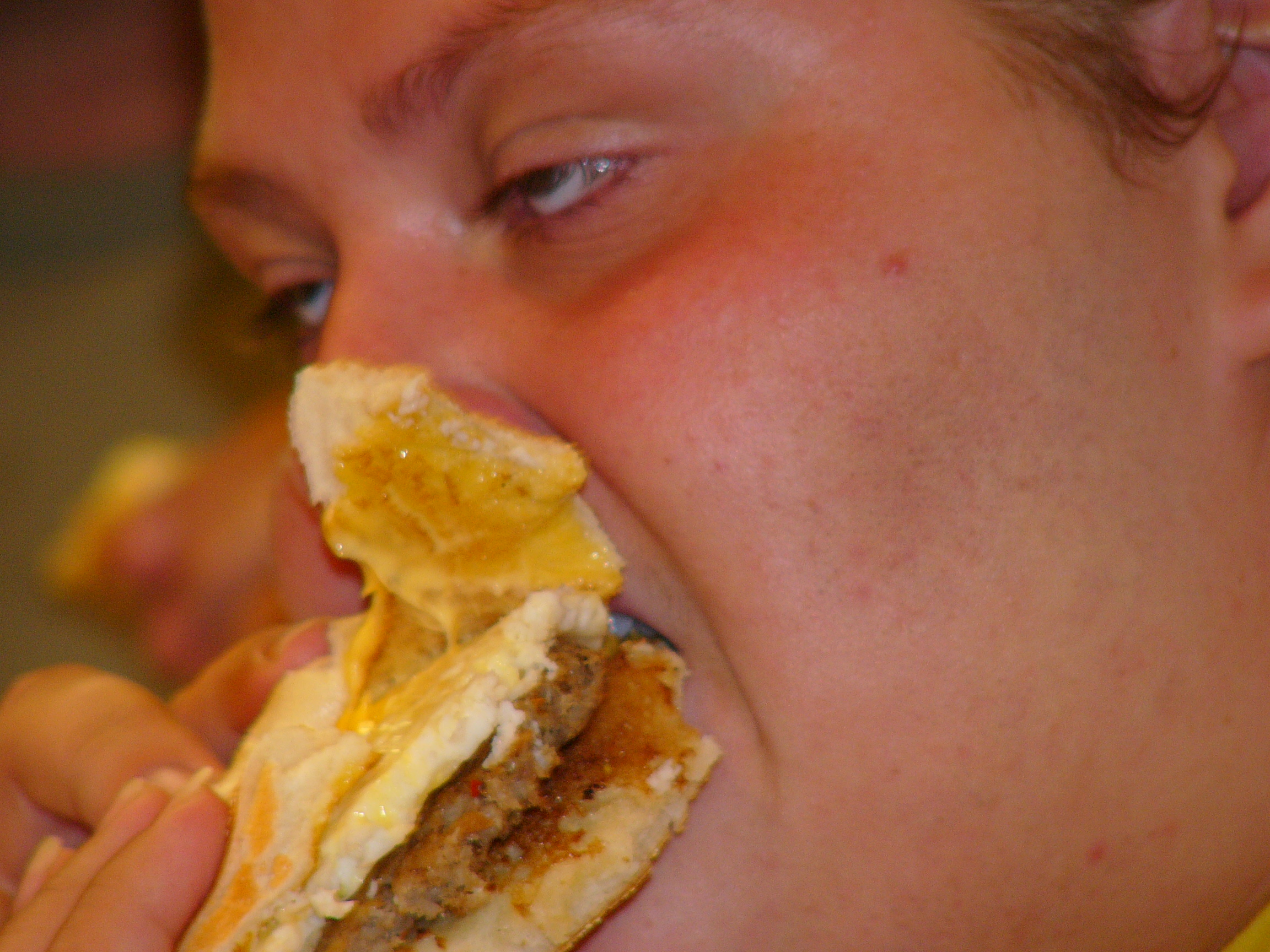 Five-year-olds who carry around extra weight may face four times the risk of being obese at 14, compared to their normal-weight peers, the study found.

Of the children who became obese between the ages of 5 and 14, nearly half were overweight in kindergarten.

In the report, published in the Jan. 30 issue of the New England Journal of Medicine, the researchers also found that socioeconomic status or ethnicity had no impact on obesity.

“Obesity affects kids across all races and socioeconomic status. Children from the wealthiest groups tended to have somewhat lower obesity risks, but the differences weren’t striking,” Cunningham said.

Childhood obesity in the United States is a well-documented problem, growing from 4.2 percent in 1963-1965 to 15.3 percent in 1999-2000, according to background information in the study. Recent research suggests that the rates of childhood obesity may have plateaued, but it remains a serious problem.

To better identify ways to intervene and prevent childhood obesity, Cunningham and her colleagues wanted to see whether there were times of vulnerability across a child’s life span, or if certain groups had a greater risk.

To do this, they evaluated data from the Early Childhood Longitudinal Study. This study included more than 7,700 kindergartners (average age 5.6 years) from across the United States. The children’s weight and height were measured at seven different times until they were in eighth grade (average age 14.1).

The annual incidence of obesity — that is the percentage of kids who become obese each year — went from 5.4 percent during kindergarten to 1.7 percent between fifth and eighth grade.

Although the researchers don’t know for sure why the annual incidence of kids becoming obese dropped as kids got older, Cunningham theorized, “the kids who were at high risk already became obese at younger ages.”

She added, “Obesity is a complex, multi-faceted issue. Our findings show that focusing on young kids is important. Many of the children were at an unhealthy weight before school. Preferences and tastes may be set in early years, so that may be one of the good places to intervene.”

“Parents need to stay focused on maintaining healthy weight and increasing activity.” she noted. “At young ages, the focus shouldn’t be on weight loss.”

One expert noted that efforts should start even earlier.

“When kids are coming into kindergarten overweight or obese, it puts them on an unhealthy track,” said Nancy Copperman, director of public health initiatives in the Office of Community and Public Health at North Shore-LIJ Health System in Great Neck, N.Y.

Copperman added that if children enter kindergarten overweight or obese, the problem began earlier, often at birth with a high birth weight.

Prevention efforts should really “take a step back and start looking at women of child-bearing age. We should promote health and healthy behaviors to them because having a baby who’s born at a healthy weight helps make that baby healthy throughout life. It may also help a woman work on bad habits before her child comes,” she said.

Copperman added that parents need to reinforce healthy lifestyle messages to help keep their child at a healthy weight. She recommended the American Academy of Pediatrics’ 5210 program. It calls for 5 servings of fruits and vegetables daily, no more than 2 hours of screen time a day, at least 1 hour of physical activity each day and zero sugar-sweetened beverages.

“Parents need to remember that they’re modeling behaviors for their children, even at very young ages. It’s not easy work, and public health interventions need to support parents,” she added.

Learn more about keeping your child at a healthy weight from the Agency for Healthcare Research and Quality.