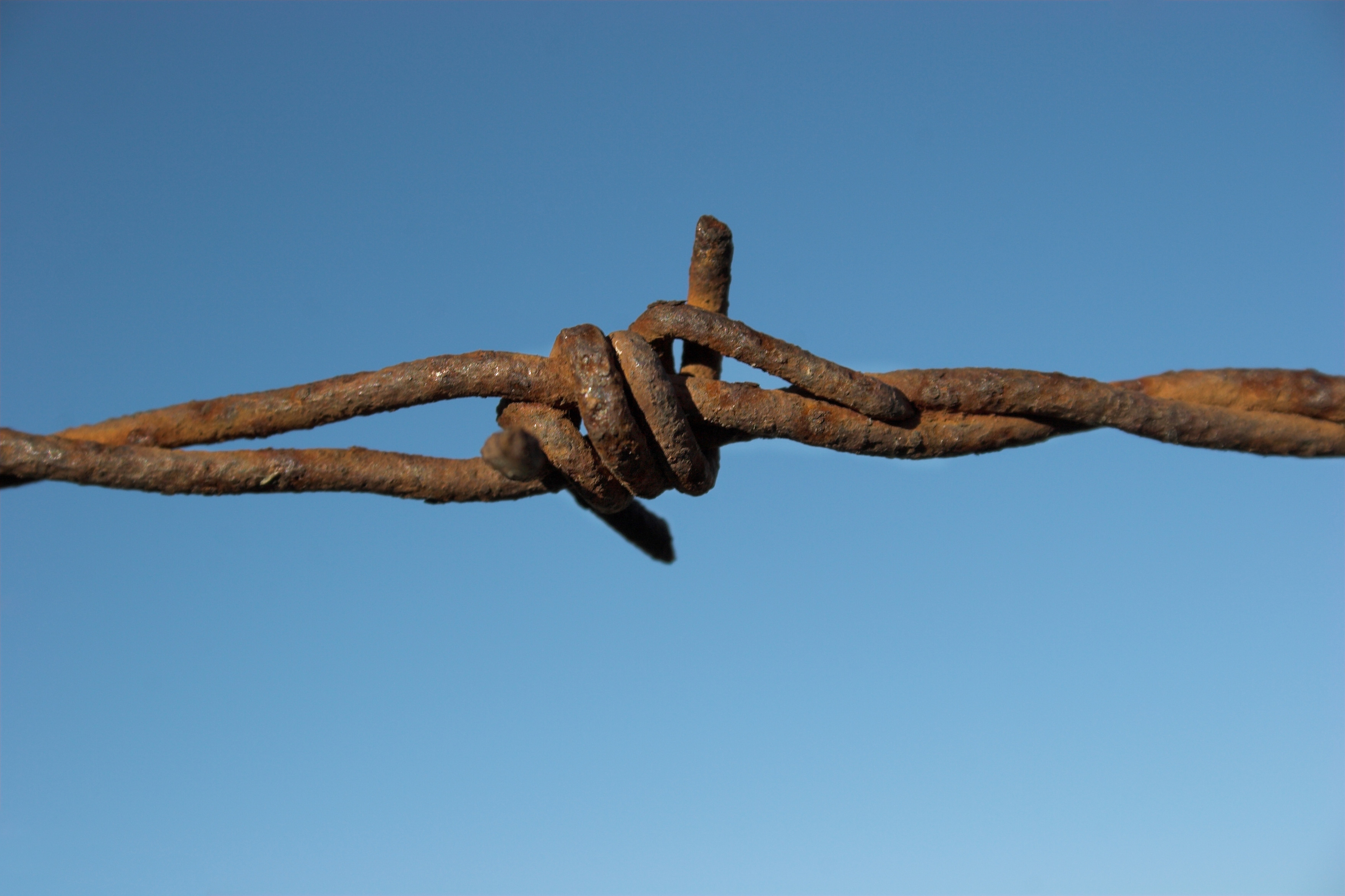 FRIDAY, Oct. 25 (HealthDay News) — A new painkiller that contains the powerful narcotic hydrocodone was approved Friday by the U.S. Food and Drug Administration.

The approval comes one day after an FDA move to tighten controls on prescriptions for painkillers that contain hydrocodone, such as Vicodin and Lortab.

The new drug — Zohydro ER (hydrocodone bitartrate extended-release capsules) — was approved for patients with pain severe enough to require daily, 24-hour, long-term treatment and for which other pain treatments are inadequate.

It is not approved for as-needed pain relief.

The most common side effects of Zohydro ER are constipation, nausea, drowsiness, fatigue, headache, dizziness, dry mouth, vomiting and itching.

The drug, made by San Diego-based Zogenix Inc., is the first FDA-approved “single-entity” (not combined with an analgesic such as acetaminophen) and extended-release hydrocodone product.

Zohydro ER is classed as a “Schedule II” medication, which means it will be subject to the same type of strict controls as other narcotics with the highest potential for abuse, including OxyContin, methadone, fentanyl, Adderall and Ritalin.

One physician who is experienced with pain medication believes the new drug should not have been approved, however.

“This product was specifically turned down by the FDA Advisory Committee due to the risks of misuse, abuse, overdose and death, particularly given the limited data supporting the benefits of this medication for chronic pain,” said Dr. Lewis Nelson, a professor in the department of emergency medicine in the division of medical toxicology at NYU School of Medicine, in New York City.

He said that, “other similar products already exist that come in safer formulations. The new [risk-limiting] requirements will have an undefined impact on the safety of this very dangerous medication. This is not necessarily an improvement in existing therapy and will likely result in increased use and increased cost to patients with chronic pain.”

Under the new approval, the drug maker will have to conduct ongoing studies of Zohydro ER to assess the known serious risks of misuse, abuse, increased sensitivity to pain, addiction, overdose and death associated with long-term use beyond 12 weeks. These studies will also be required for other extended-release/long-acting (ER/LA) painkillers, the FDA said.

The agency also noted that Zohydro ER will be part of the ER/LA Opioid Analgesics Risk Evaluation and Mitigation Strategy. That program requires drug companies to offer health care professionals educational programs on how to safely prescribe extended-release/long-acting opioid painkillers. The companies must also provide medication guides and patient counseling documents with information on the safe use, storage and disposal of extended-release/long-acting opioids.

On Thursday, the FDA proposed tighter controls on prescriptions for painkillers that contain hydrocodone. The changes would cut in half the number of refills that patients can get before seeing their doctor to get a new prescription. Patients would also have to take their prescription to a pharmacy to have it filled, rather than have their doctor call it in.

The FDA added that it will ask in mid-December that all prescription drugs containing hydrocodone be reclassified as “Schedule II” medications.

The agency said the changes are meant to reduce the epidemic levels of prescription drug abuse in the United States.

The U.S. Centers for Disease Control and Prevention has more about the dangers of prescription painkiller abuse.