By: Weekly MD Team
In: Pain and Pain Management 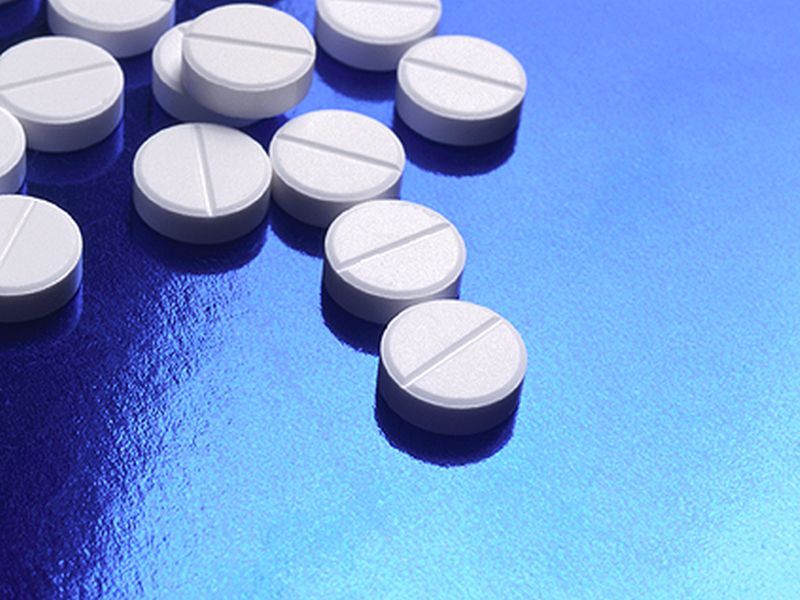 When the pandemic began, doctors debated if NSAIDs increased the severity of COVID-19, but this study reports that the use of NSAIDs is safe, the researchers said. Common NSAIDs include Advil (ibuprofen) and Aleve (naproxen).

The report was published May 7 in the journal The Lancet Rheumatology.

“NSAIDs are commonly used to treat people all over the world for a range of conditions, from minor aches and pains to chronic conditions such as arthritis and cardiovascular disease. Many people rely on them to be able to carry out their day-to-day activities,” said lead author Ewen Harrison, of the University of Edinburgh in Scotland.

“When the pandemic began over a year ago, we needed to be sure that these common medications would not lead to worse outcomes in people with COVID-19,” Harrison said in a journal news release. “We now have clear evidence that NSAIDs are safe to use in patients with COVID-19, which should provide reassurance to both clinicians and patients that they can continue to be used in the same way as before the pandemic began.”

Also, those who took NSAIDs were no more likely to be admitted to intensive care units, need invasive or noninvasive ventilation, or require oxygen than those who didn’t take these drugs, Harrison and his team noted.

It’s not clear if the findings apply to other countries where other NSAIDs are more frequently used, but analyses suggest that NSAIDs other than ibuprofen are also safe.

More research and clinical trials may help find if NSAIDs are safe in different populations and if their anti-inflammatory effects have any effect on patients with COVID-19, the researchers added.

For more on COVID-19, see the U.S. Centers for Disease Control and Prevention.