Who Is Using Herbal Kratom? 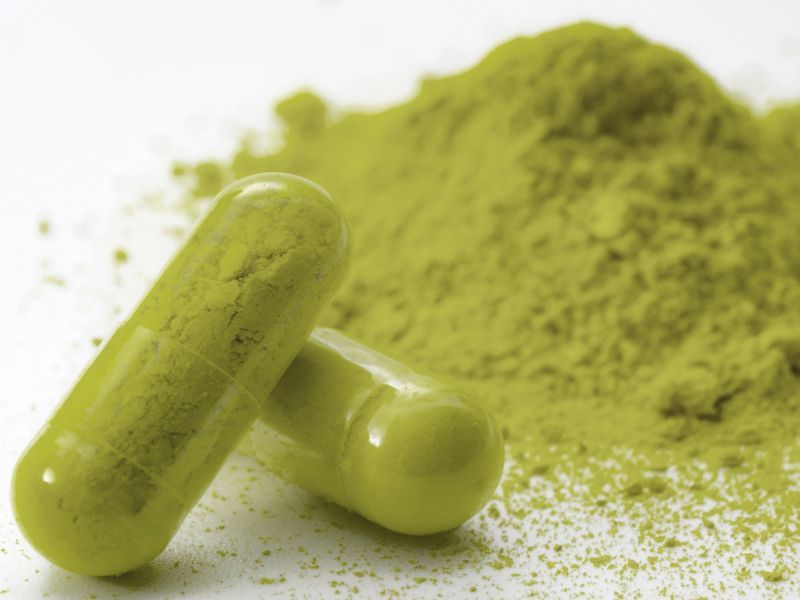 THURSDAY, April 29, 2021 (HealthDay News) — Herbal kratom is used by less than 1% of the U.S. population, but the rate is much higher among those who misuse opioid painkillers, a new study finds.

Kratom is used to manage pain and opioid withdrawal. However, it carries the risk of addiction and harmful side effects, which has led the U.S. Food and Drug Administration and the Drug Enforcement Administration to identify kratom as a “drug of concern.”

The plant-based substance, while legal, has been linked to thousands of poisonings and hundreds of deaths in the United States, most also involving the use of other drugs, especially opioids.

In the new study, researchers examined data collected from more than 56,000 U.S. teens and adults during the 2019 National Survey on Drug Use and Health.

Overall, 0.7% of respondents used kratom in the past year, but use was more common among people who used other drugs, including cannabis, stimulants and cocaine.

Kratom use was especially high among those who misuse prescription opioids, and highest (10%) among those with opioid use disorder, the findings showed.

Men, white people and those with depression and serious mental illness were also more likely to report using kratom. Teens and adults over 50 were less likely to report use, according to the study published April 29 in the American Journal of Preventive Medicine.

“This study adds to our understanding of kratom’s prevalence and its connection to opioid misuse,” said study author Joseph Palamar. He’s an associate professor of population health at NYU Grossman School of Medicine.

The U.S. National Institute on Drug Abuse has more about kratom.

2021-04-29
Previous Post: One Reason It’s Hotter in Poorer Neighborhoods: Fewer Trees
Next Post: Good Stroke Recovery May Depend on Your ZIP Code: Study