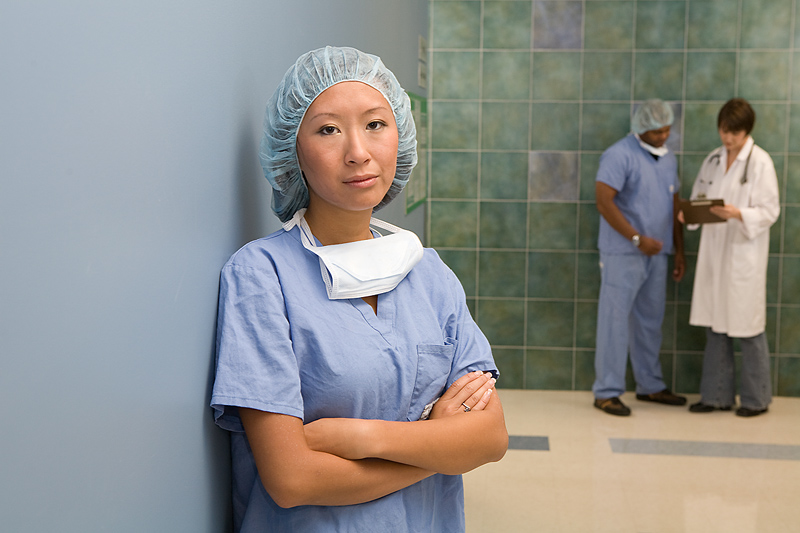 THURSDAY, Oct. 31 (HealthDay News) — Drug makers would have to promptly notify the federal government of potential drug shortages under a new rule proposed Thursday by the U.S. Food and Drug Administration.

The companies would be required to alert the FDA at least six months before a possible interruption in supply, or no later than five days after the interruption has occurred, the agency said.

Those who fail to warn the FDA about potential drug shortages would face public shaming in the form of a public noncompliance letter that would be posted on the agency’s website.

“Drug shortages pose a public health threat because they can create serious or even deadly outcomes for patients who can’t get medications when they need them,” FDA Commissioner Dr. Margaret Hamburg explained during a Thursday afternoon news conference.

The FDA also released a strategic plan to deal with drug shortages. It includes working with manufacturers to anticipate and prevent production problems that can disrupt drug supplies.

The new notification rule would apply to medically important prescription drugs and includes biologic drugs that target parts of the body’s immune system, the agency said. It would also include decisions made by a company to stop producing a particular medication.

However, drug companies have been very responsive following President Barack Obama’s 2011 executive order aimed at reducing drug shortages, and few of these noncompliance letters will likely be required, Dr. Douglas Throckmorton, deputy director of regulatory programs at the FDA’s Center for Drug Evaluation and Research, said during the news conference.

“To date, we have received good cooperation from them, and we hope that continues,” he said, noting a six-fold increase in notifications following the executive order.

Early notification by drug makers gives the FDA time to figure out what caused the disruption and to find other companies that can help make up for the shortage.

Medication shortages continue to pose problems for the U.S. health care system. For example, a recent survey found that four out of five cancer doctors encountered shortages of essential drugs in 2012, which affected the quality of care they provided and increased treatment costs.

However, Hamburg said the FDA, in cooperation with drug manufacturers, has made significant progress in preventing shortages.

First, the FDA will work to strengthen its own response to reported drug shortages, while streamlining its internal processes and improving its ability to track medication supplies.

This will include improving its public communications about drug shortages. For example, the agency is creating a smartphone app that will provide targeted information about shortages, for example, to parents or to people with particular chronic illnesses.

Second, the FDA will work with drug manufacturers to develop long-term prevention strategies, including a review of production processes. Hamburg said that up to 70 percent of drug shortages occur due to a breakdown in production.

Manufacturers also will be urged to build up an inventory of a particular drug if they plan to make changes in the way the drug is produced, Throckmorton said. That way, there will still be a supply even if problems crop up with the new procedure.

To learn more, visit the U.S. Food and Drug Administration.