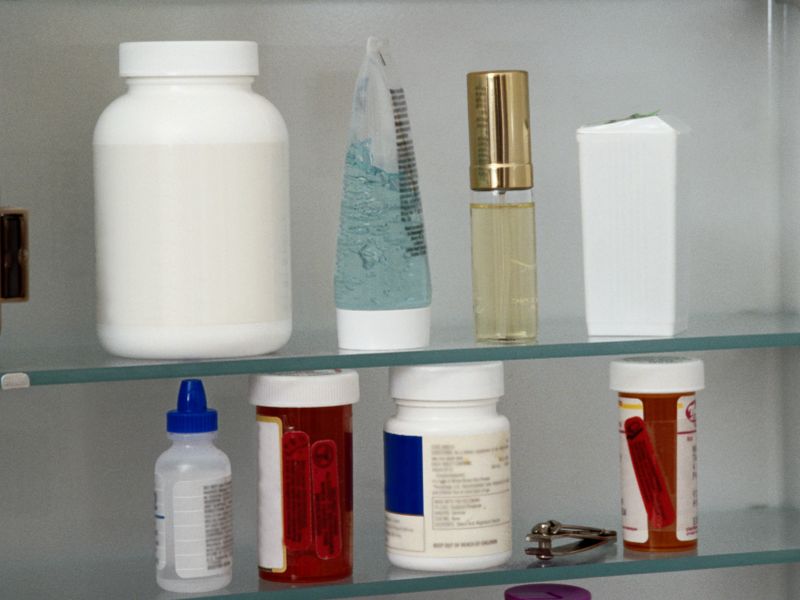 FRIDAY, Aug. 4, 2017 (HealthDay News) — The expiration dates on over-the-counter and prescription medications seem pretty black and white, but there’s some question about whether drugs last even longer.

Expiration dates typically range from 12 to 60 months after production. But manufacturers aren’t required to determine how long they’ll remain potent after that, enabling them to set their own expiration dates and possibly shortchange consumers.

The U.S. government’s own Shelf Life Extension Program extends the dates on some drugs in federal stockpiles to save the military from the cost of replacing them. Its own study found that 90 percent of more than 100 drugs were perfectly good even 15 years after expiration.

But what about the meds in your home? A lot depends on how carefully you store them — you probably don’t do as good a job as the U.S. Army. That’s why the U.S. Food and Drug Administration recommends never taking drugs beyond their expiration date — it’s just too risky. In particular, nitroglycerin, insulin and liquid antibiotics shouldn’t be used after their expiration dates.

To safeguard all medications, protect them from heat, light and humidity by keeping them in a cool, dry, dark place. A steamy bathroom isn’t a good environment.

Know, too, that some drugs can lose their potency more quickly than others, including aspirin. If you take aspirin for heart health, be sure to replace it as needed.

Read the U.S. Food and Drug Administration’s position on the hazards of taking expired drugs, as well as safe ways to dispose of them.

2017-08-04
Previous Post: Health Tip: Feeling Sick After a Trip?
Next Post: What Diabetics Need to Know About Over-the-Counter Meds