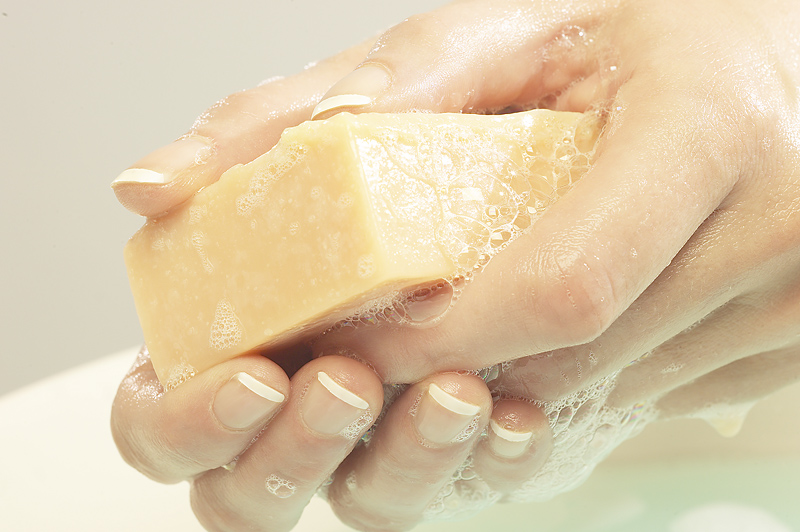 FRIDAY, Sept. 13 (HealthDay News) — Alisha Bridges spent most of her life covering up and hiding. She didn’t want the world to see the scaly patches of psoriasis that cover a significant portion of her body.

She’s tried almost every treatment that’s out there, with varying degrees of success, she said. Topical corticosteroids tend to work best for her, but because they can be used for only limited periods of time, she tries to restrict their use to when she has a special occasion coming up and as warmer weather approaches.

As much as 90 percent of her body is often covered with psoriasis, Bridges said.

She was only 7 years old when she was diagnosed with the autoimmune skin disease after a bout of chickenpox. Bridges said she’s spent most of her life worried that people would stare, or that they’d think she had something that was contagious.

“I was hiding and being ashamed — I was my own worst enemy,” admitted Bridges, who just turned 26.

But then she started blogging about what it’s like to live with psoriasis, and people took notice. She was invited to the National Psoriasis Foundation meeting in Washington D.C., where she attended a number of workshops, including one on using social media to raise awareness and connect with others.

Since then, she’s been busy raising awareness through Facebook and Twitter, and she’s continued to blog about living with psoriasis. She’s also become a National Psoriasis Foundation community ambassador.

“Finding support is imperative in the battle with psoriasis,” Bridges said. “It’s so important to know that you’re not alone — that other people are also dealing with this. And, don’t be afraid to speak out. When you start talking about it, people are more understanding than you expect them to be. The majority of people don’t know what psoriasis is, but many are open to hearing more about it.”

Support groups, she said, are great places to learn about what works and what doesn’t for psoriasis, and to pick up tips — like learning to be persistent and patient with your medication.

“Sometimes treatment won’t work until months later, so you have to be persistent in using them, even when you don’t see results right away,” she said.

Bridges also recommends getting comfortable with your disease.

“No matter what you show of your psoriasis, talk about it until you’re comfortable with it,” she said. “It’s a process that takes time. Three years ago, I didn’t talk about it at all. Now, I’m working on exposing my psoriasis,” Bridges explained.

“I won’t say I’m comfortable enough to go to the grocery store in shorts just yet,” she said with a laugh, “but I’m working on it.”

To learn more about advances against psoriasis, read this HealthDay story.