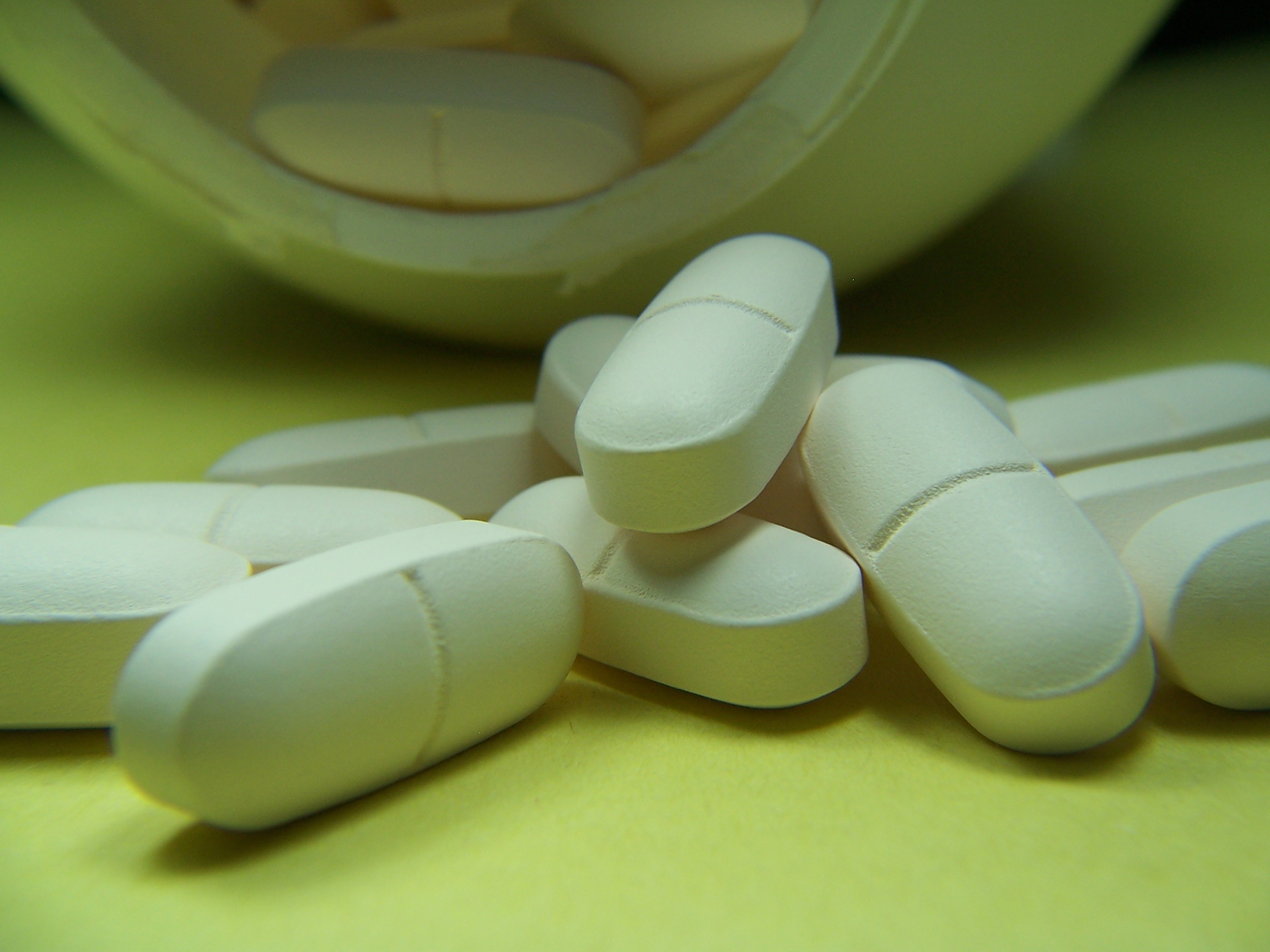 MONDAY, Oct. 7 (HealthDay News) — Delayed introduction of gluten to a baby’s diet and breast-feeding longer than one year appear to increase the risk of celiac disease, researchers report.

People with celiac disease have an immune reaction to gluten, a protein found in wheat, rye and barley. Over time, this abnormal response can damage the small intestine and restrict nourishment, affecting a child’s growth and development.

“Avoidance of gluten as long as possible does not seem to be advisable,” said lead researcher Dr. Ketil Stordal, a researcher and consultant pediatrician at the Norwegian Institute of Public Health in Oslo.

Late introduction of gluten — after 6 months of age — is associated with a higher risk of celiac disease, and breast-feeding does not reduce the risk, he added.

However, “we do not believe this indicates any disadvantages of breast-feeding,” Stordal said.

While the report, published online Oct. 7 in Pediatrics, finds an association between prolonged breast-feeding and delayed gluten introduction and celiac disease, it does not establish a direct cause-and-effect relationship.

Randomized trials are still needed, Stordal said. If the findings hold up, this could mean “there is an important time window to start gluten introduction in small amounts between 4 and 6 months of age,” he added.

Lara Field, a pediatric dietitian and nutrition advisor at the University of Chicago Celiac Disease Center, said there is a lot of discussion about when to start solid foods and how to prevent celiac disease and food allergies.

“My recommendation is to start solids when the baby is developmentally ready,” she said. This is when babies can sit up unassisted, prop themselves up on their elbows, and have lost their extrusion reflex — tongue thrust out of the mouth. “This developmental readiness typically occurs between 4 and 6 months,” she said.

The new information in this study is that breast-feeding past 12 months may increase risk for celiac disease, Field said.

“This is new data and perhaps the statistical power is too low to prove this theory,” she added.

Field said she routinely suggests exclusive breast-feeding until 6 months, and then gradually decreasing breast milk as solid foods are increased up to 1 year. This is in line with recommendations from the American Academy of Pediatrics. At 1 year of age, she suggests transitioning to cow’s milk or an alternative, such as almond, coconut, hemp or soy beverages.

At least one expert remains unconvinced that the timing of gluten introduction or prolonged breast-feeding plays a role in the development of celiac disease.

“If you have the genetic makeup for celiac disease and you are introduced to gluten at any time, you are going to get the disease,” said Dr. William Muinos, co-director of pediatric gastroenterology at Miami Children’s Hospital in Florida.

“That’s what we have to focus on — the genetic makeup of these patients and not whether they get introduced to gluten early or late, or if breast-feeding, that’s not the issue,” Muinos added.

About one in 133 Americans has celiac disease, according to the National Digestive Diseases Information Clearinghouse. It is much more common among children who have a parent or sibling with the disease. Besides foods, gluten is found in many everyday products such as vitamins and supplements, medicines, lip balm and the glue on stamps and envelopes.

Among the nearly 82,200 children in the final analysis, 324 developed celiac disease. In 8 percent of those cases, infants started eating foods with gluten before or at 4 months of age. In 45 percent of cases, gluten was introduced between 5 and 6 months of age, whereas nearly 47 percent of those who developed celiac disease first started eating foods with gluten after 6 months.

The risk for celiac disease was increased 27 percent when gluten was introduced late, the researchers noted.

And breast-feeding after a year was associated with a 49 percent increase in the risk for celiac disease, the study authors reported.

For more information on celiac disease, visit the U.S. National Library of Medicine.