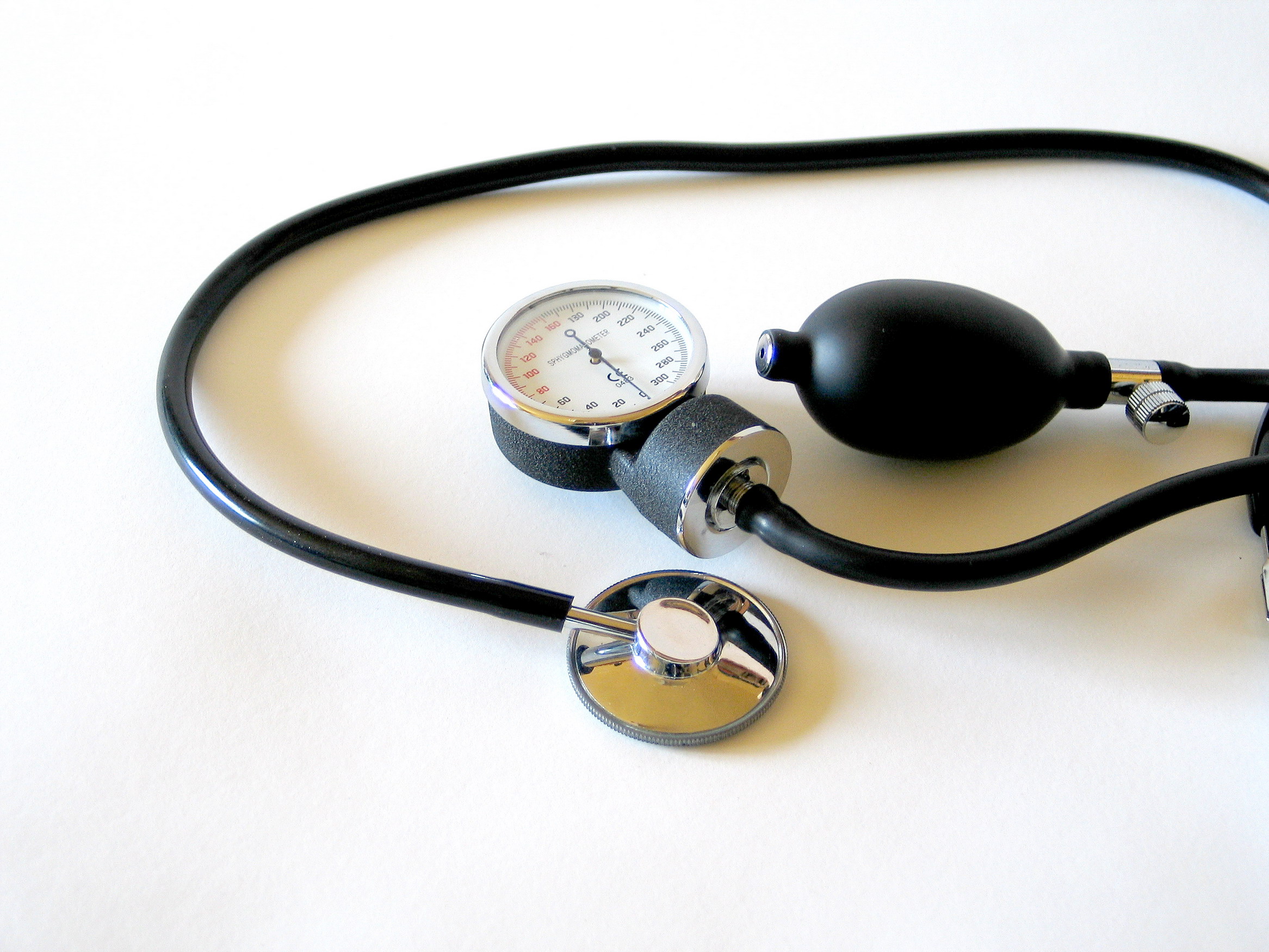 MONDAY, Oct. 7 (HealthDay News) — Having your appendix removed on a weekend is as safe as having the surgery on a weekday, but you may end up paying more, a new study shows.

The findings were to be presented Monday at the annual meeting of the American College of Surgeons in Washington, D.C.

“From what we can see, there’s no difference in the quality of patient care between weekend and weekday admissions of patients who have an appendectomy,” study author Dr. John Afthinos, a surgeon at Staten Island University Hospital in New York City, said in a college news release.

Prior research has found higher rates of complications after people have other types of urgent abdominal operations on a weekend — the so-called “weekend effect.” But this study found no such difference for removal of the appendix (appendectomy), which is one of the most common types of urgent surgeries.

The investigators examined data from nearly 826,000 people with appendicitis who underwent an appendectomy in the United States between 2006 and 2009. About 96 percent of the surgeries took place on a weekday and 4 percent on a weekend.

About 68 percent of the operations were minimally invasive laparoscopic procedures and the remaining 32 percent were open surgery. This proportion was similar on weekdays and weekends, the researchers noted in the news release.

The risk of complications and death was the same for patients who had surgery on a weekday or weekend. For both groups, the rate of major complications was 1.4 percent and the death rate was about 2 in every 10,000 patients. The average length of hospital stay was also the same regardless of the day of the week of admission, at about 1.8 days.

However, hospital charges were an average of $419 more for patients who had their surgery on a weekend rather than on a weekday — $22,028 vs. $21,609. The reason for this difference is unclear, the study authors said.

According to Afthinos, the study has a valuable lesson for people who experience the pain associated with appendicitis. “Patients with symptoms of acute appendicitis should not wait for the weekend to pass to go to the hospital,” he said.

Findings presented at medical meetings are typically considered preliminary until published in a peer-reviewed journal.

The U.S. National Institute of Diabetes and Digestive and Kidney Diseases has more about appendicitis.

2013-10-07
Previous Post: 1 in 10 Young Adults Admits to Sexual Violence
Next Post: Health Tip: Power Up With an Afternoon Snack