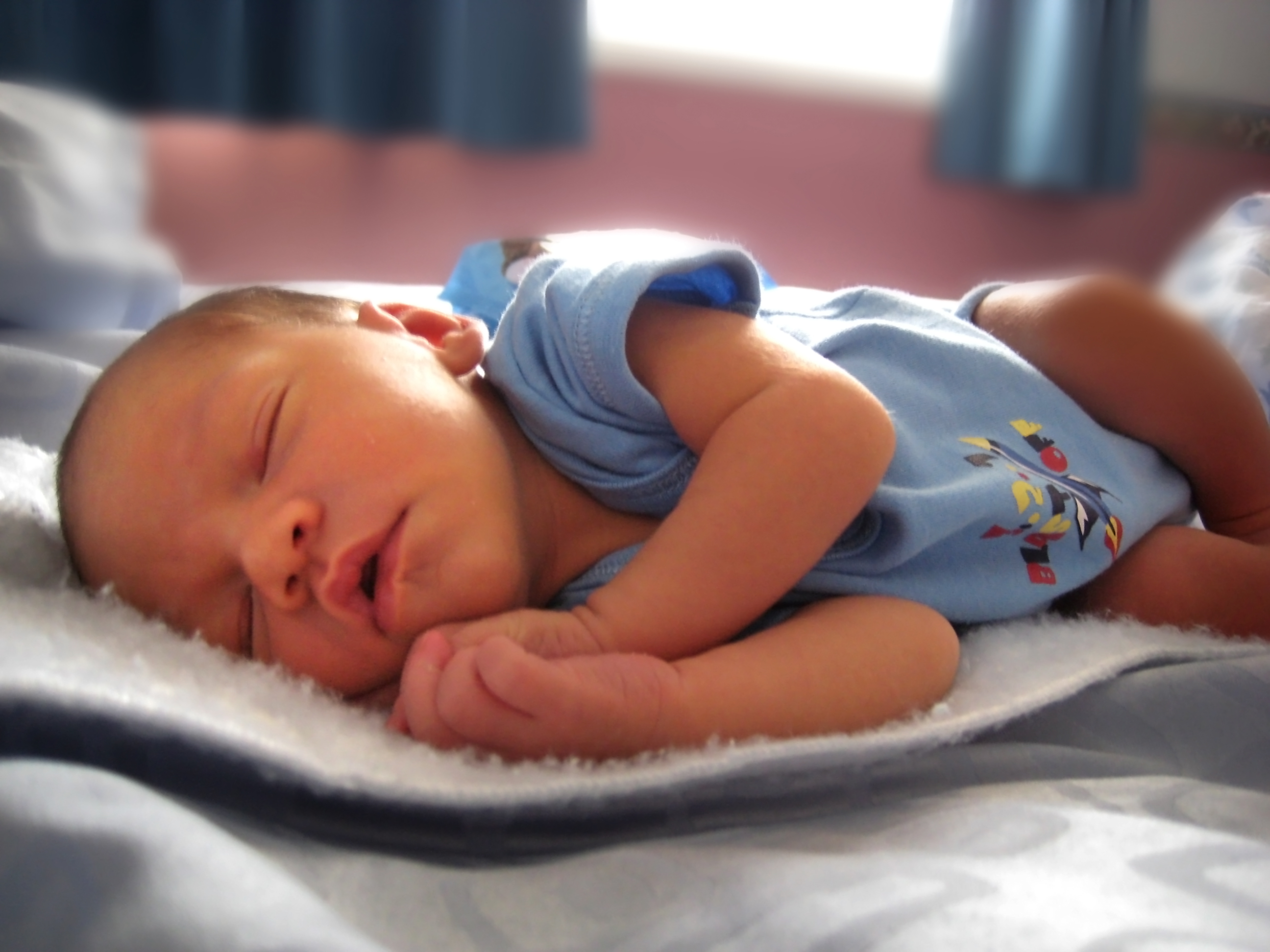 MONDAY, Oct. 7 (HealthDay News) — Although the use of probiotics is growing in popularity among parents hoping to treat infant colic, there is no clear evidence that it helps, Australian researchers report.

Their review of 12 studies on the subject found conflicting results, with some saying the probiotic Lactobacillus reuteri is effective in breast-fed infants, but not in those being fed formula.

Probiotics are live bacteria used in foods and supplements and intended to help people with digestive problems, although the jury is still out on their effectiveness.

Infant colic is defined as excessive crying or fussing for no apparent reason. Although the causes of colic are uncertain, one possibility is that it stems from babies having trouble with digestion.

When colic is a problem, Sung advises seeing a doctor and following their advice. “Unfortunately, there isn’t very much that can be done,” she said.

The new study was published online Oct. 7 in JAMA Pediatrics.

One U.S. expert did not express strong support for using probiotics to soothe infants with colic.

“Probiotics will work for some infants,” said Dr. Gloria Riefkohl, a pediatrician at Miami Children’s Hospital. “But I won’t say probiotics is the way to go.”

“First and foremost, parents need to go to their pediatrician. Most of the time this occurs in infants between 6 weeks to 3 months of age,” she said. “Most of the time, infant colic is short-term, it disappears, it goes away.”

Riefkohl said that diagnosing colic is a matter of excluding other conditions and that other factors — such as whether the child is gaining weight, sleeping and eating well — need to be taken into account.

“We shouldn’t say every infant needs probiotics,” Riefkohl said. “It’s not going to work with every child.”

Riefkohl said she would like to see conclusive evidence that probiotics work before using them. “That’s important, particularly when we are going to use anything in infants,” she said.

For the study, Sung’s team reviewed 12 clinical trials in which a total of 1,825 infants were randomly assigned to receive probiotics, placebos or no treatment. This type of study, called a meta-analysis, tries to find common patterns across several studies. In this case, no common patterns emerged, only conflicting ones.

Five trials looked at the effectiveness of probiotics for treating colic and seven looked at preventing colic.

They called for larger and better-designed clinical trials to determine whether the probiotic helps manage and prevent colic in healthy infants on varying feeding regimens.

For more about colic, visit the Children’s Hospital of Philadelphia.