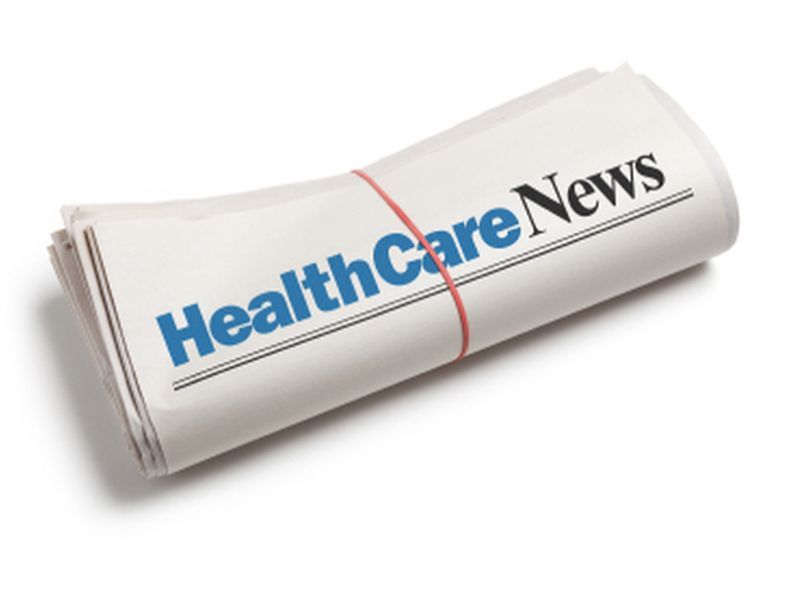 Walgreens wasn’t following U.S. government guidance on when to give second doses of COVID-19 vaccines, but will start doing so after hearing from the U.S. Centers for Disease Control and Prevention.

The pharmacy chain has given the two-dose Pfizer vaccine to thousands of people, but was giving the two doses four weeks apart instead of the recommended three weeks, The New York Times reported.

Walgreens said it was giving the doses four weeks apart because that made it simpler and faster to schedule appointments. But some customers were confused by the company’s policy, which was brought to the attention of the CDC.

The agency asked Walgreens to use the recommended 3-week period between doses, according to CDC spokeswoman Kate Grusich.

There is no evidence that the vaccine is less effective if people go four weeks before receiving their second dose, the Times reported.

While it recommends the three-week gap, the CDC says it’s acceptable to go up to six weeks between doses of the vaccine.

They analyzed 223 communities in Israel and found that higher vaccination rates among adults reduced rates of infection among children younger than 16, the Washington Post reported.

The authors of the study — which hasn’t been peer-reviewed — couldn’t say whether the vaccines actually reduced transmission of the coronavirus.

Israel launched one of the world’s most aggressive vaccination campaigns last December and has immunized more than half of its adult population. Most have received the Pfizer vaccine, the Post reported.

A previous study found that the Pfizer vaccine reduces the viral load in people who contracted COVID-19 shortly after receiving the first dose.

“Reduced infection and viral load suggest reduced transmission,” and the high effectiveness of the Pfizer vaccine, “suggests a potential for a population-level effect, critical for disease eradication,” the authors of the new study wrote, the Post reported.

A new coordinator for the U.S. global response to the COVID-19 pandemic was announced Monday by the White House.

Gayle Smith is a veteran diplomat and former director of the U.S. Agency for International Development whose appointment reflects a growing U.S. commitment to help “bring the covid pandemic to an end everywhere,” according to Secretary of State Antony Blinken, the Washington Post reported.

“This pandemic won’t end at home until it ends worldwide,” Blinken said, and added that the U.S. plans to “work with global partners on manufacturing and supplies to ensure there will be enough vaccine for everyone, everywhere.”

Smith’s duties will include harnessing U.S. knowledge and resources to increase COVID-19 vaccine production and distribution worldwide, the Post reported.